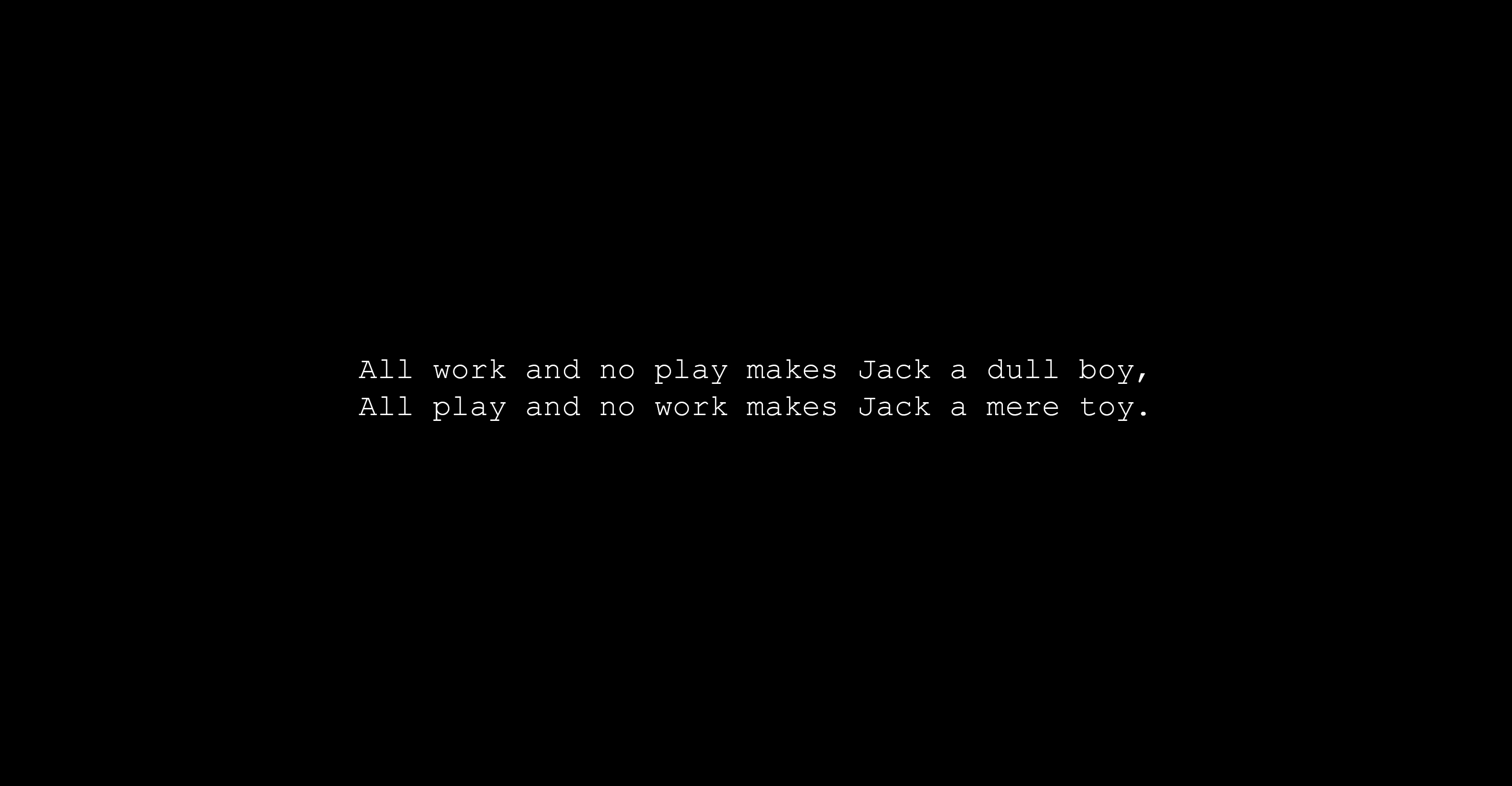 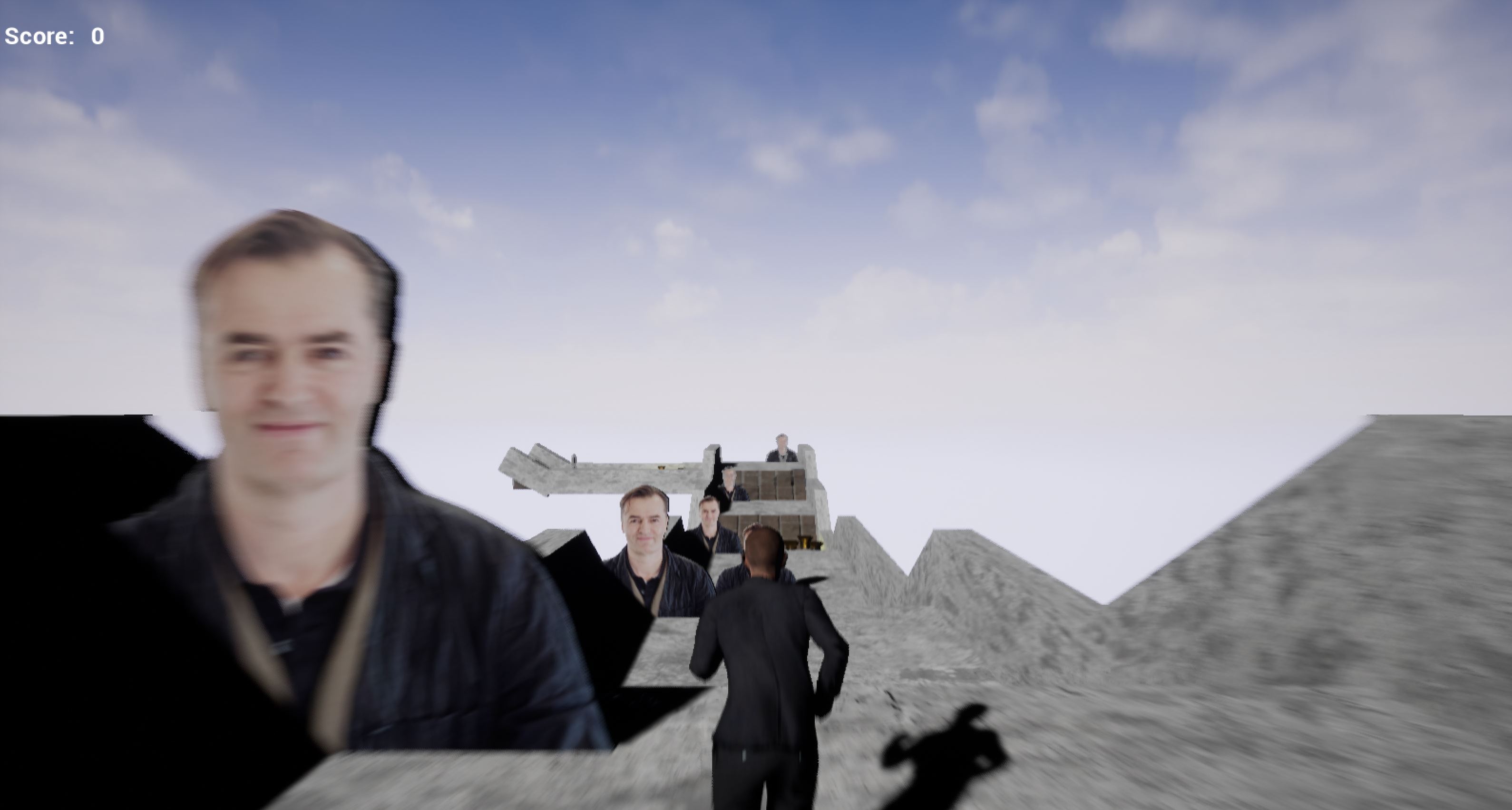 Welcome back everybody! We are now entering Term 3, also known a the Ghost Term, as we only have about a month to finish the year. Term 3 is the time to take decisions, putting uncertainty on the side, becoming detail-orientated and abandoning superficiality.

Over the Easter break, I did online tutorials on making video games, trying to perfect the art of video game making, so by the end of the year I will have a complete and functional game. New character! At last I replaced the default character, with one that I created myself. 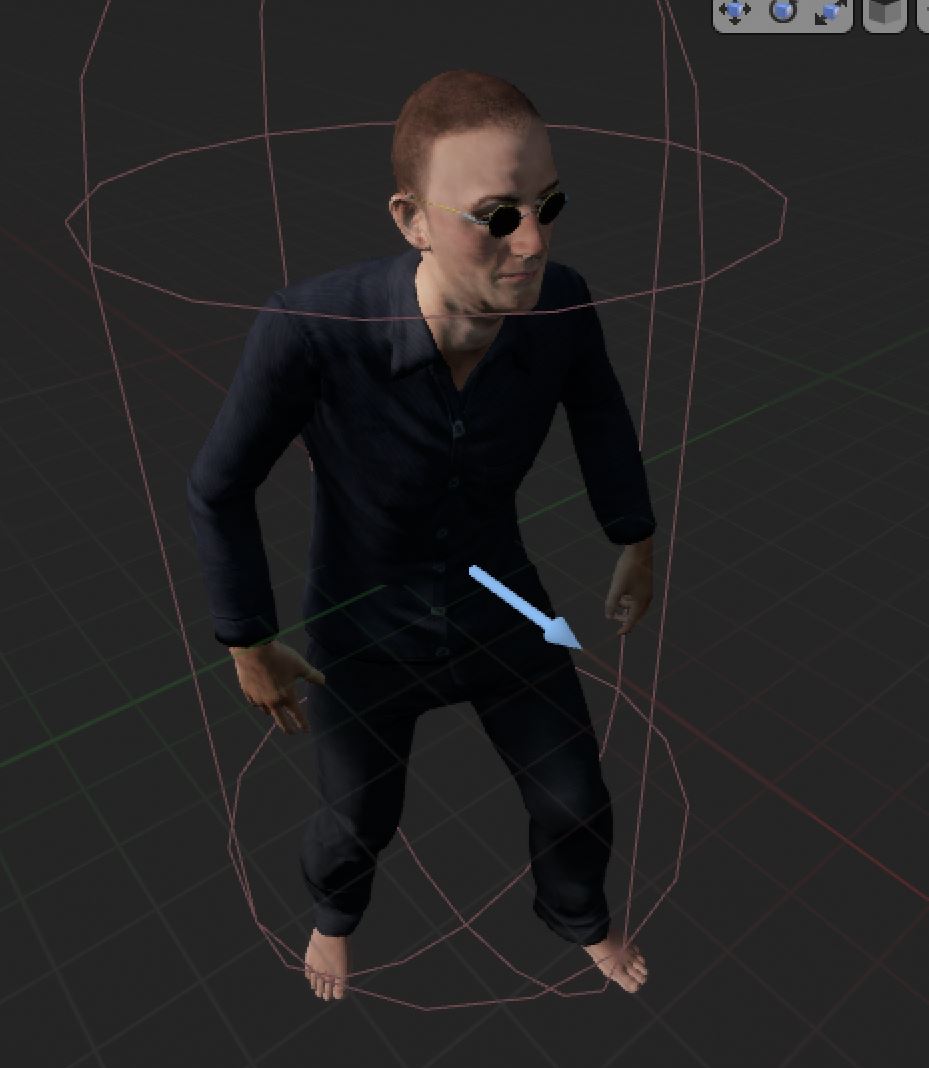 This is not a new project, I am collecting all my previous games and putting them together on this one. It is an endless running game, based on arcade-style games like Temple Run. I decided to go with a simple idea, as it can be enjoyable to play but at the same time be a white canvas through which I can introduce satire, critique and little scenes, like dioramas on the sides. This is my simple alpha game, which randomly spawns a path, and uses Schumacher’s face as obstacles, and doric columns as coins which increase the player’s score. 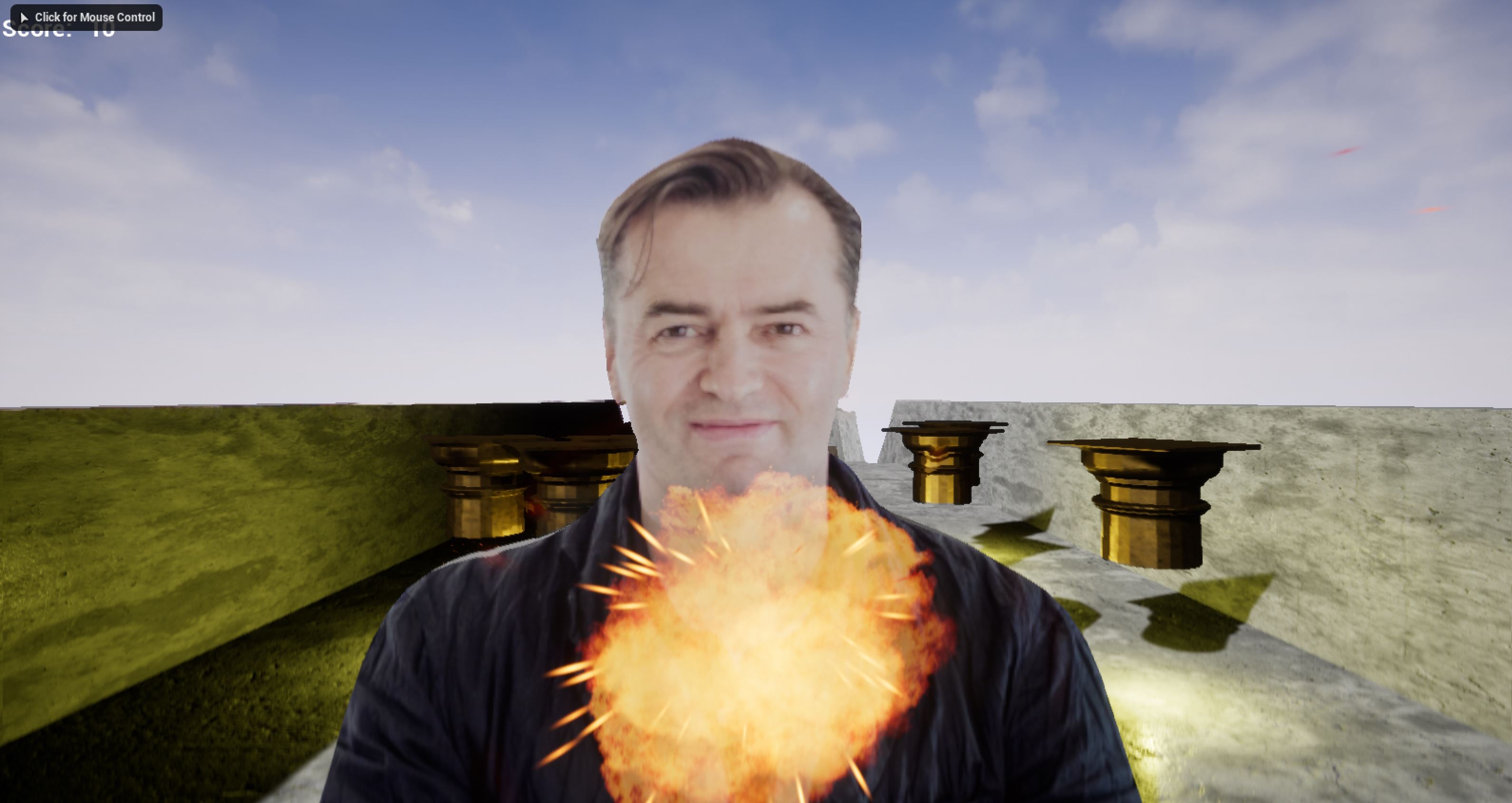 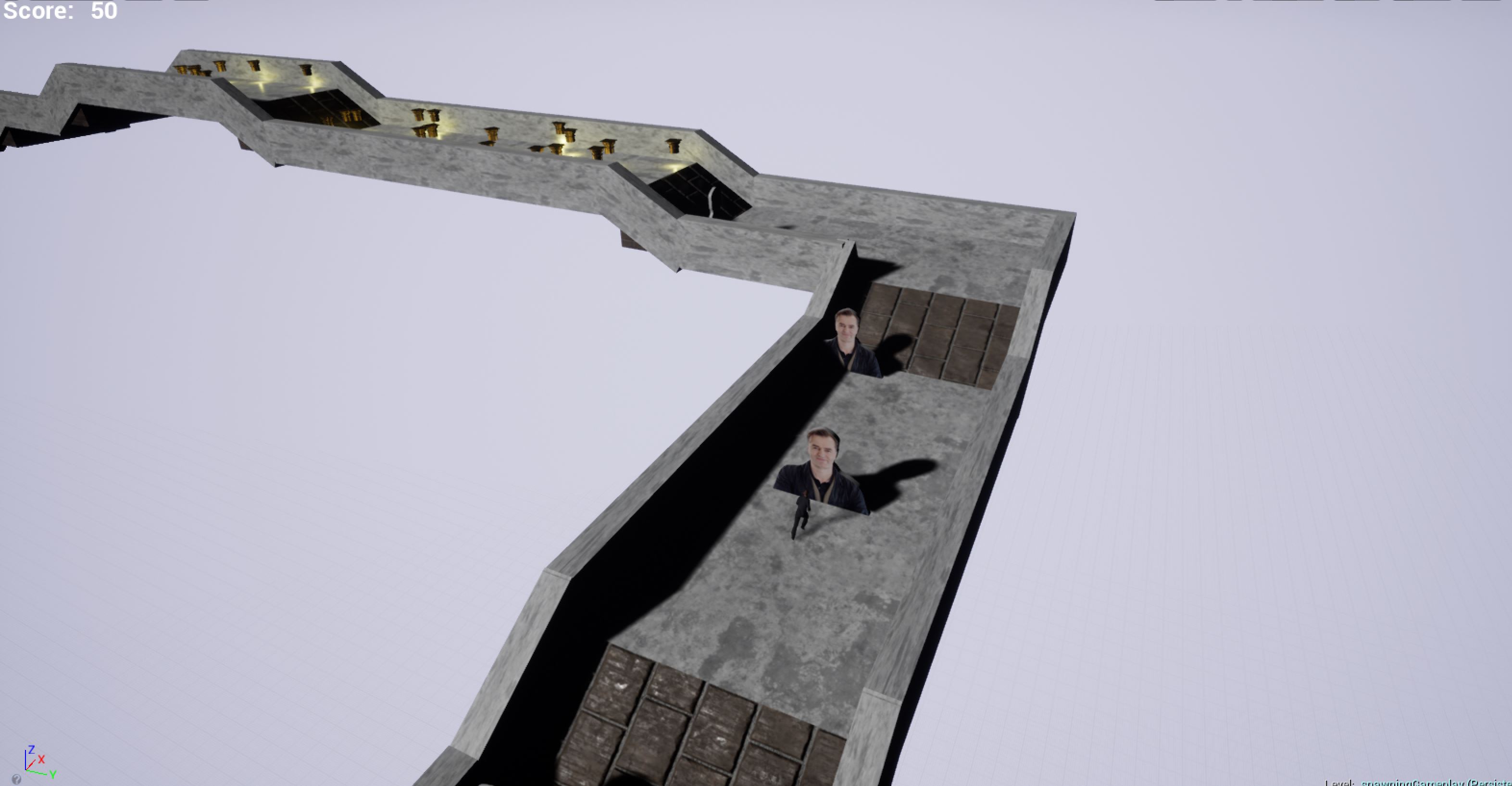 The idea of an endless run becomes symbolic and metaphorical of the fast pace and process of life, but also of architectural production.

I am trying to go beyond architecture, and talk about a larger phenomenon that moves beyond BIM. Architecture is not anymore a series of decisions but of choices. Architecture has become a series of parameters. Our software defines our buildings. The building products overpower architectural forms.

In the same way, our life has become a multiple-choice exam. Our personalities are set by a series of sliders; left for optimistic, right for pessimistic, left for frugal, right for spendy. Our life is standardised like our profiles on facebook. We have friends, and non-friends. Our status is married, in a relationship or complicated. Our lives resemble more and more the video game. Collect likes, collect followers, make linkedin connections.

The game starts simple; collect coins, avoid obstacles. As we move further a more complicated structure is revealed. I am arranging all those spaces that I have made since the beginning of the year, on a path. 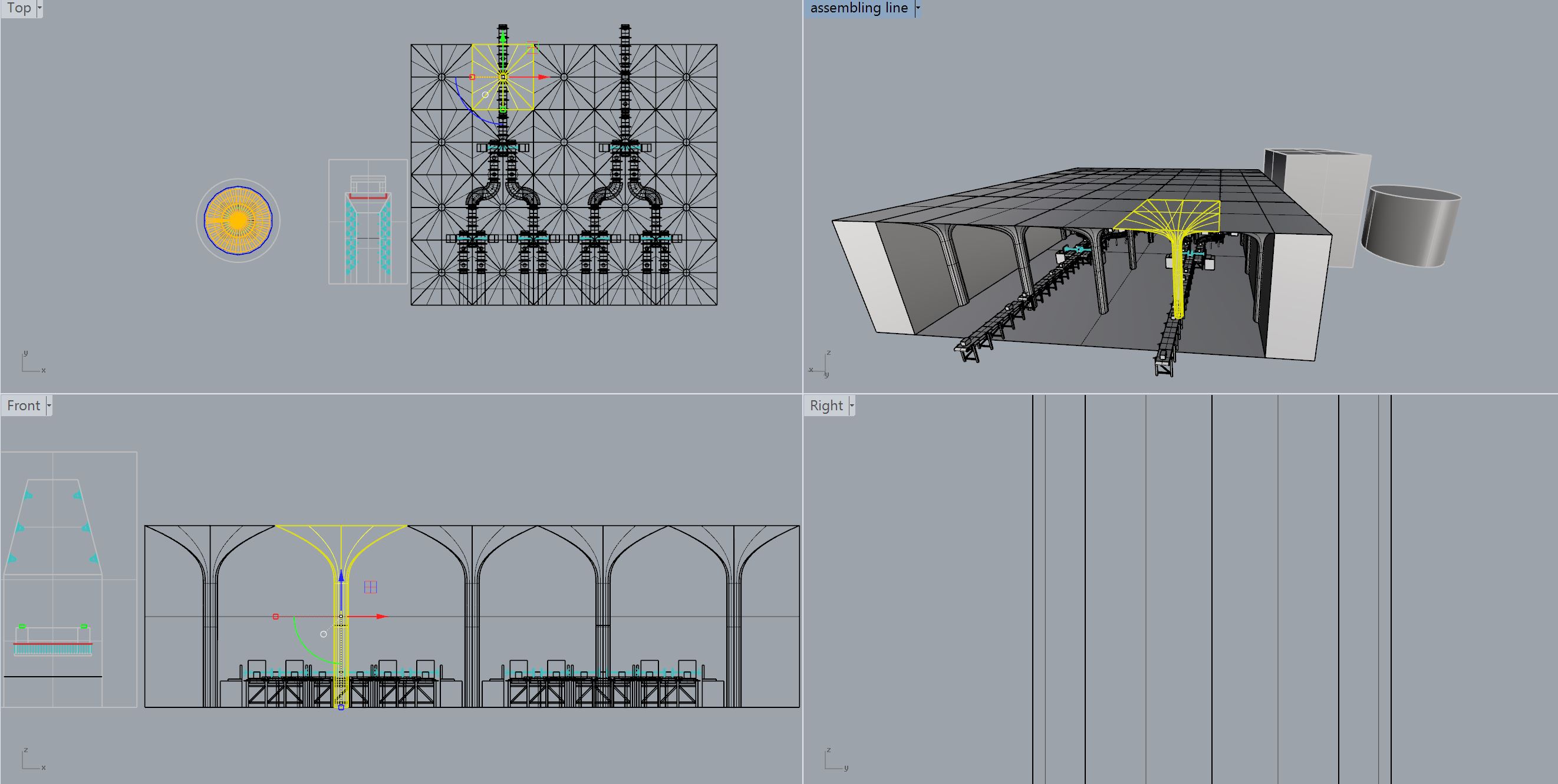 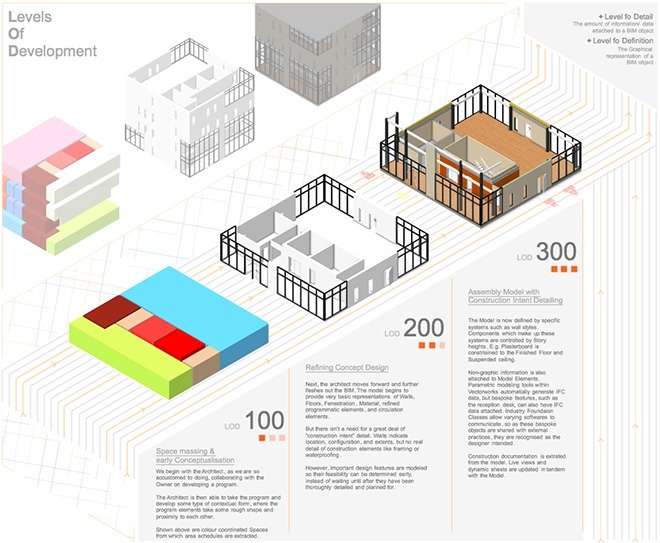 Architectural production has widely become a design of two levels. An arrangement of volumetric programmes that need to satisfy economic interests, but also the construction of an image of a project. A collection of references, that are studied only as a surface, an image, become transformed to that model. BIM is manifesting that problem by the levels of detail, that is used. The massing model transforms into one with defined building elements, and then becomes one of textures.

“the new digital workshop … looks less and less like an incubator of new forms of participatory creativity, and more and more like a playground of corporate interests, bureaucratic opaqueness and technocratic megalomania.” ~Mario Carpo

My goal within the game is to show my manifesto of how architectural production could be. The coins that the player collects would become bit by bit replaced by fragments. The player wont be collecting coins that would increase his score, but he would be assembling fragments that carry cultural references. In the end of the game, the score wont matter but the assembly of those fragments, that would be stacked, creating small models.

I havent made the mechanics for that last part of the game as it is more complicated. In simple terms, I imagine it as the combination of temple run and 3d tetris, but instead of blocks I have a list of fragments.

I have an ambitious three-part plan of production till the end of the year:

Part 2: Physical model of fragment-stacks (I want to actually have these final products made)  (aprrox. 1 week)

-how awesome would it be if I had an actual arcade machine for the final presentation?

I did not make this box below, but it could be what I present in the end of the year.