The Jury: Or How I should Learn to Stop Worrying and Love Fake News

Posted on January 30, 2017 by Nicholas Zembashi 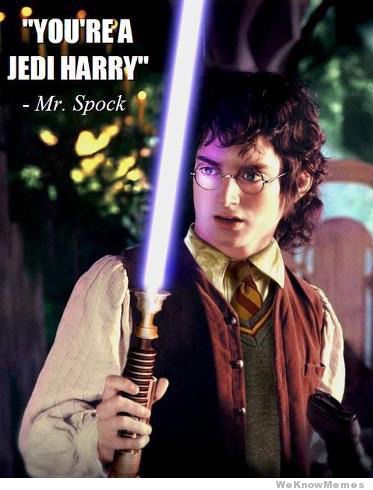 Or How We Learned to Stop Worrying and Love Fake News

In the Diamond Age the Primer taught Nell through interactive story-telling.

This is a project about communication – story-telling moulding the world – viewed through the lens of the news  (footage and the screen). The traits stem from ancient myth-making and myth-telling practices but their social consequences and political prominence has been revivified through technology and the cultural and economic frictions of globalization. We are still (even more so online) in a world of orators and followers (story-tellers and story-believers – the former of which compete for likes and prominence) What would the world look like if it was mapped by belief and story-telling? If the currency moves from monetary value to narrative value?

In a speculative scenario where democratised journalism IS the chief story-teller competing between the most absurd fictions to the most conventionally defined facts, how would both physical and digital (screen) sites impact behaviours? The argument is to start constructing a mesmerising, beautiful new world where the only form of recognition is via narrative spectacle. Where the shape of the physical world, including it’s communities, borders, wars and architectures shift by how individuals compete for prominence in story-telling.

The future of news and its mediation through screens (annihilation of the traditional newsroom all together) becomes a window through which we can access some areas of this speculative world where footage is manipulated in many ways to deliver stories.

The aim is to break from a moral attitude towards fake news since to date I have, through my research and thesis already made the statement (and argued) that fact and fiction have become one and the same in the way that they are constructed. Now we need to stop worrying (obsessively) about the demise of facts and find ways to design a world where story-telling through footage and our tech (screens) shapes worlds of beauty as well as horror.Where facts can still reassert themselves and their authority but by shifting how they are communicated and constructed.

This morning on the BBC there was a special debate on the Victoria Darbyshire program about Fake News. Sky News has a short video on how to identify Fake News. MPs are to debate the issue in Parliament. It is clearly a current, troubling issue but nonetheless not a new one and perhaps by being shocked and afraid of the ambiguities it attributes to facts may be inhibiting a response. We should find new methods of challenging thew condition by embracing its vices and virtues.

Alternative facts are as true as facts, relative to their context. We should stop bickering about them and question whether an extreme obsession with authenticity and verifiable facts is part of the issue fueling those prepared to exploit the situation for their own agendas. There is nothing shocking about opportunism, corruption and news editing for manipulation. Even conspiracies don’t shock anymore, there have been too many.  It has however reached a new, perilous zenith on the political stage. 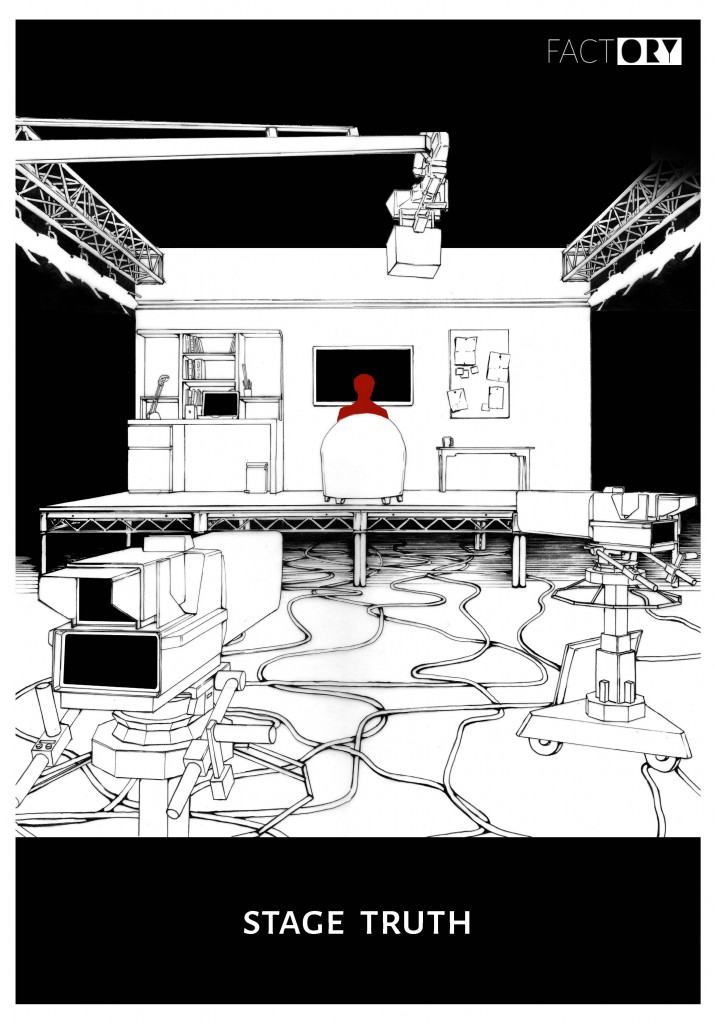 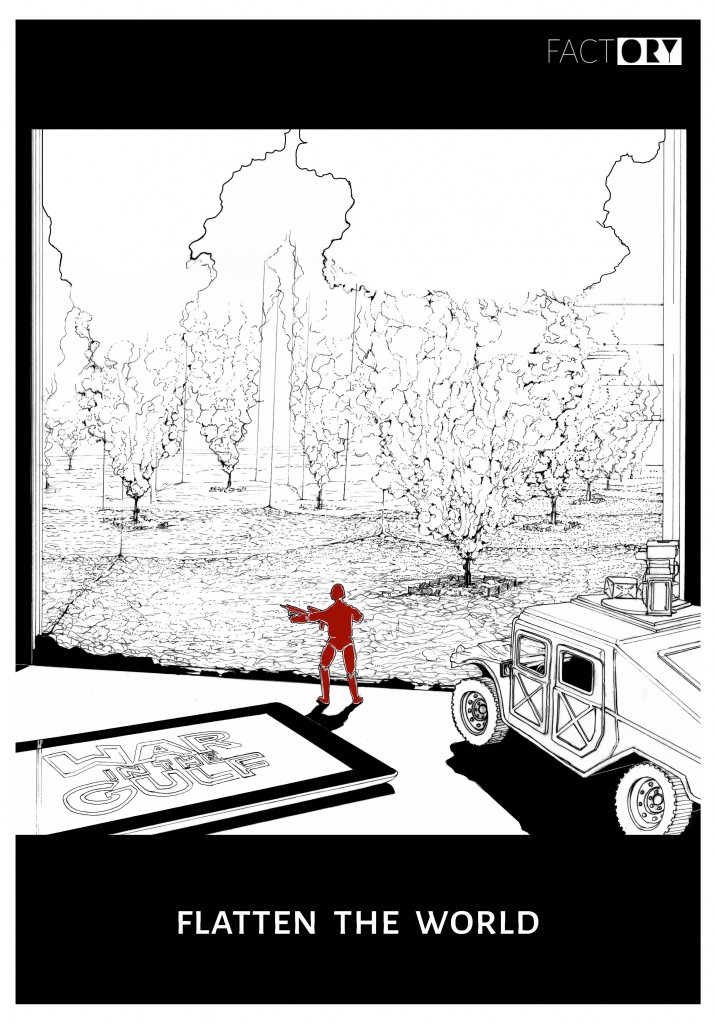 Two books I am looking into: 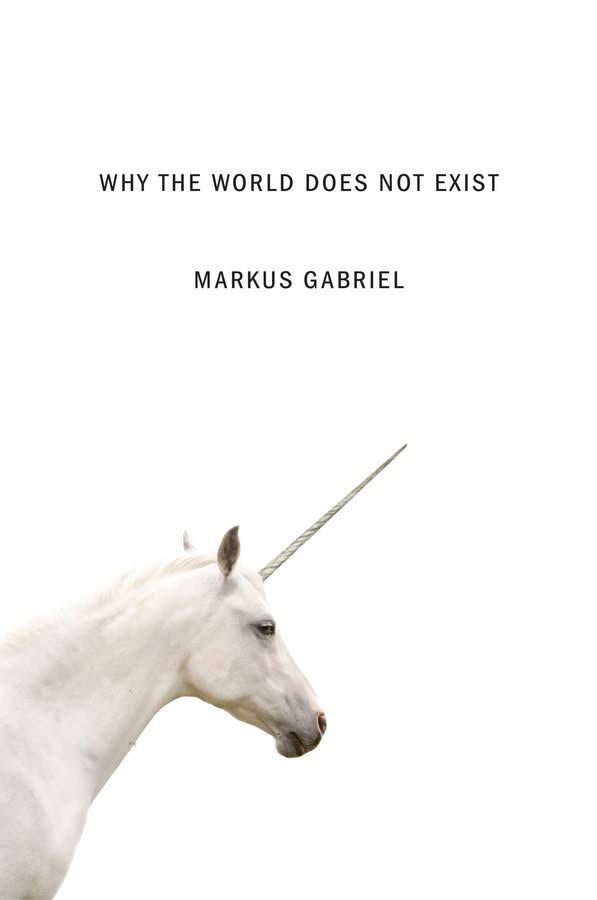 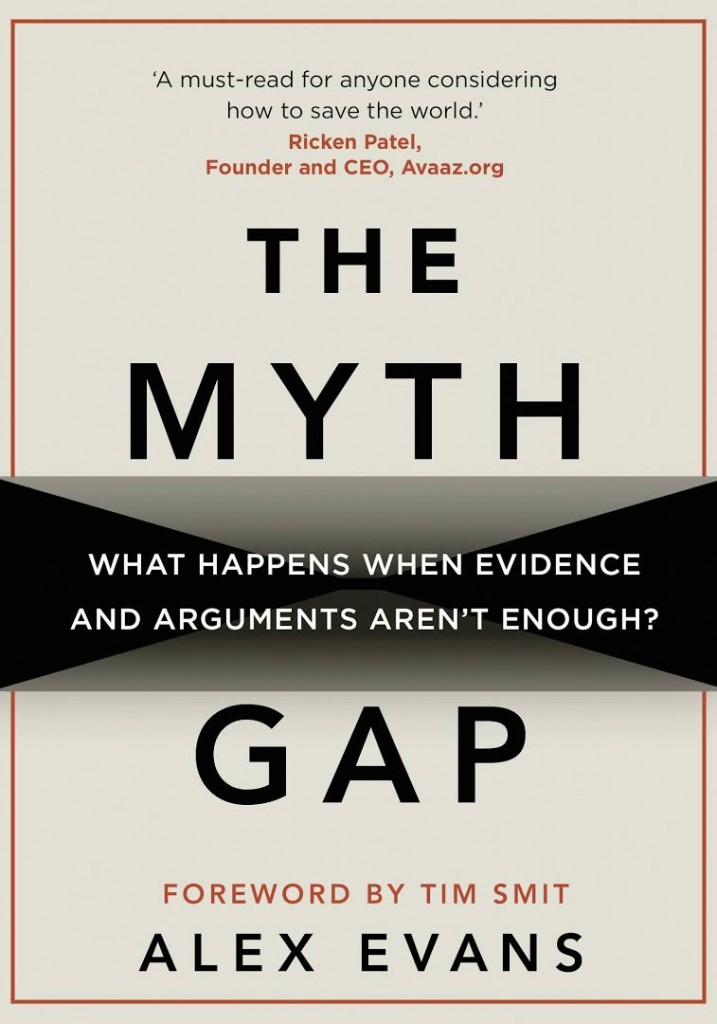 2 Responses to The Jury: Or How I should Learn to Stop Worrying and Love Fake News