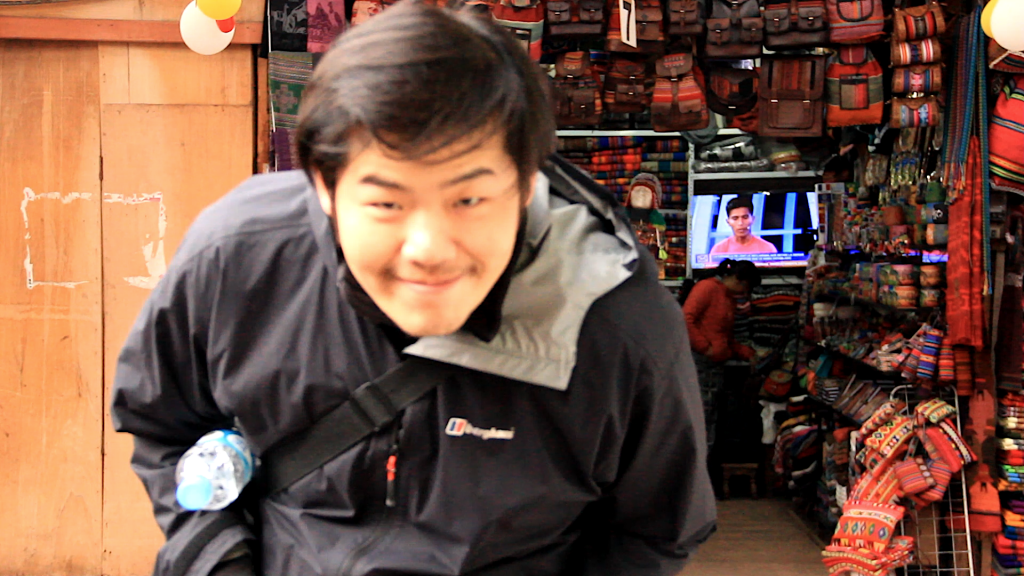 Back to the telescape, by constructing the new urban-scaled “room” that is all about surfaces. These surfaces (to be a series of 10? variations that we will travel across as the space and the film it is displaying merge as the film itslef progresses)

The design of this surface and the way we view the contents it displays will tie into the next iteration of the film, taking on the feedback from previews.

These surfaces both as ornamental props merged with screens are part of the story as well as the story itself.

Currently working on the room itslef. A new narrative I am piecing together will be less about a specific topic (oil, war etc.) but interweaving several as “News topics” to set up the argument about media as aesthetic texture in a world of pure surface where facts and fictions sit alongside each other in a constructed ocean of ever growing information. 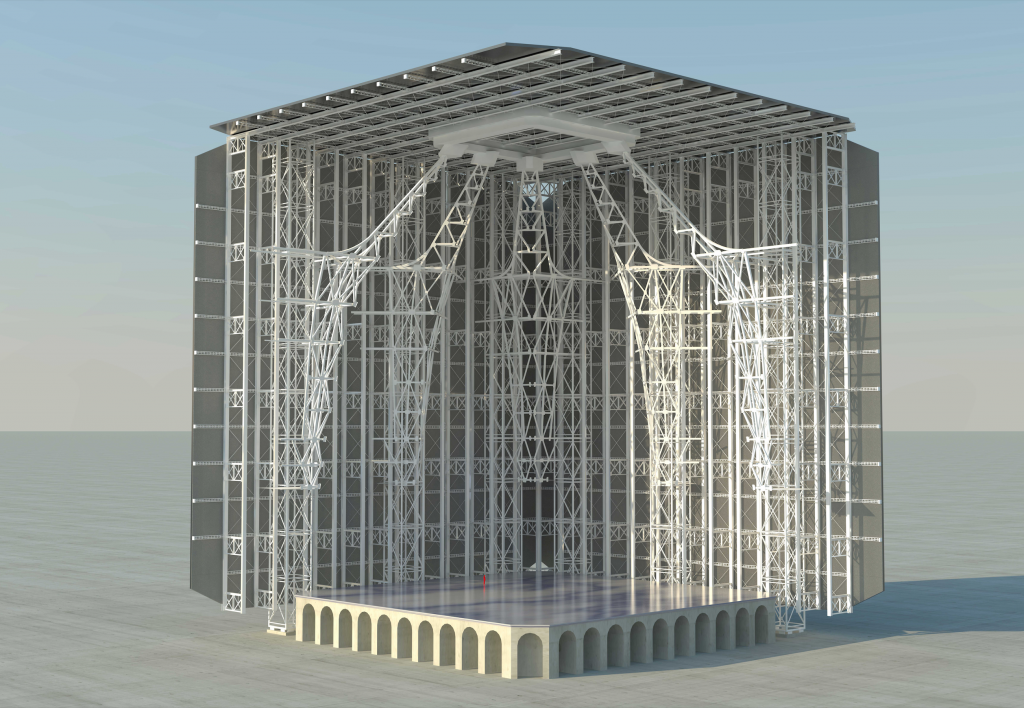 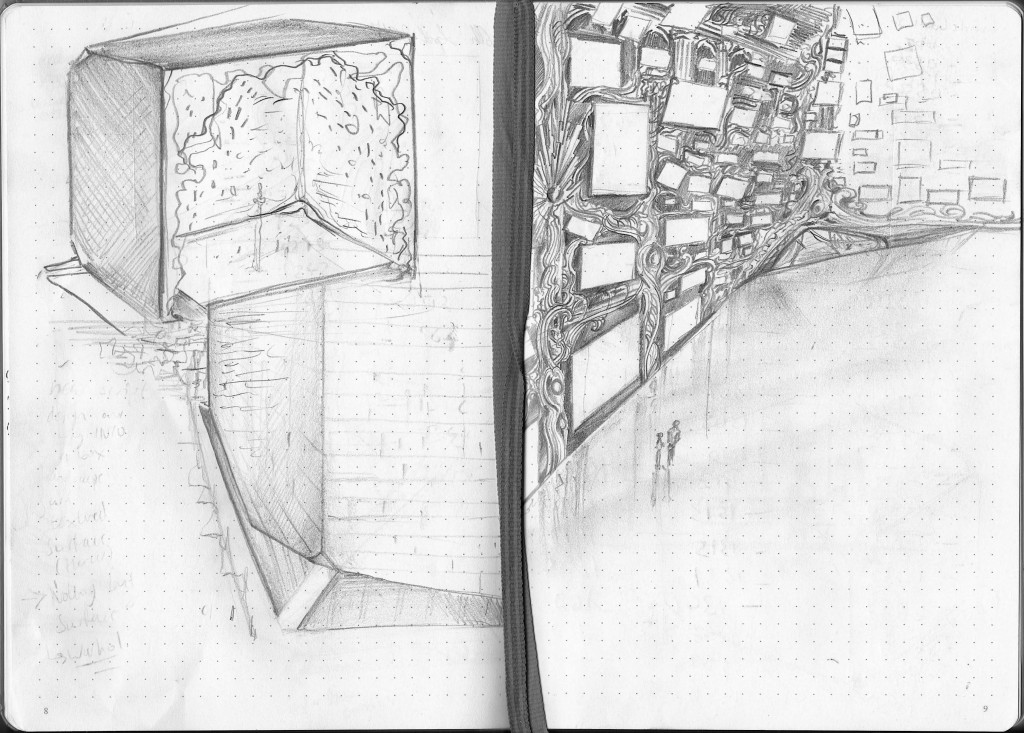 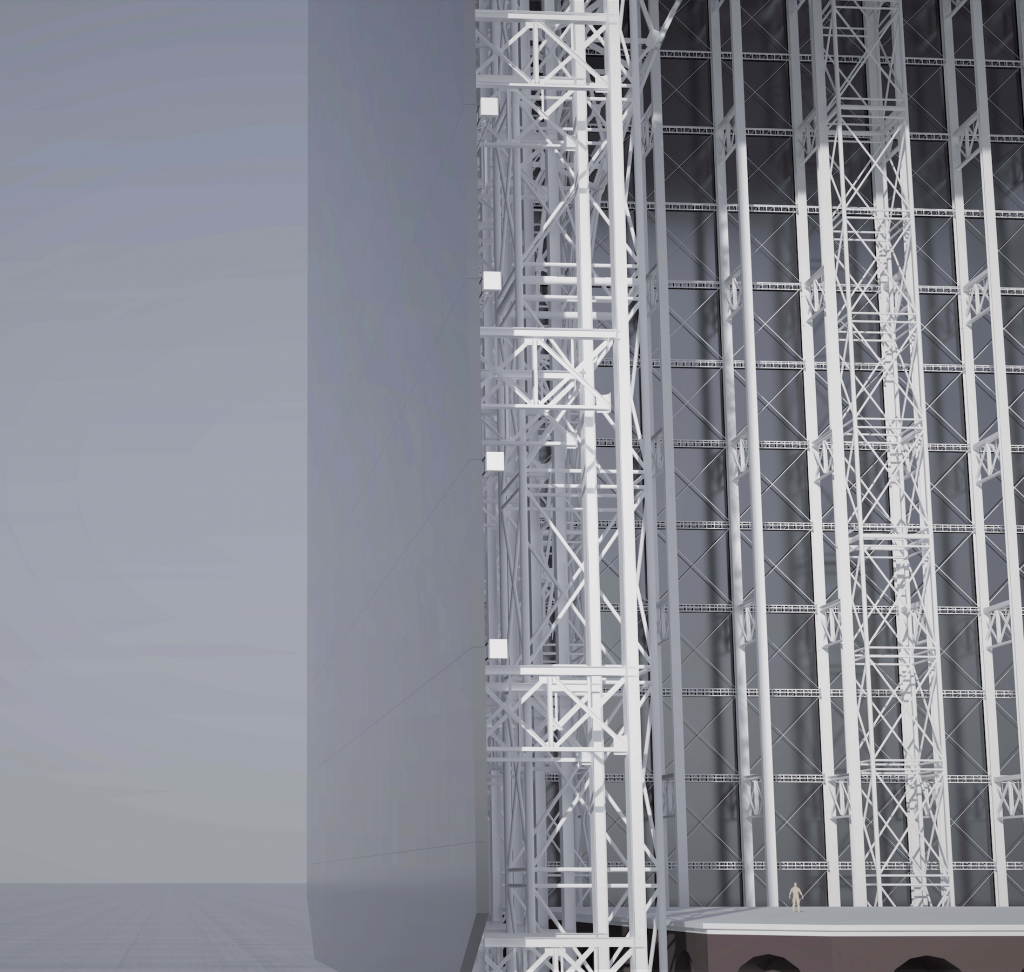