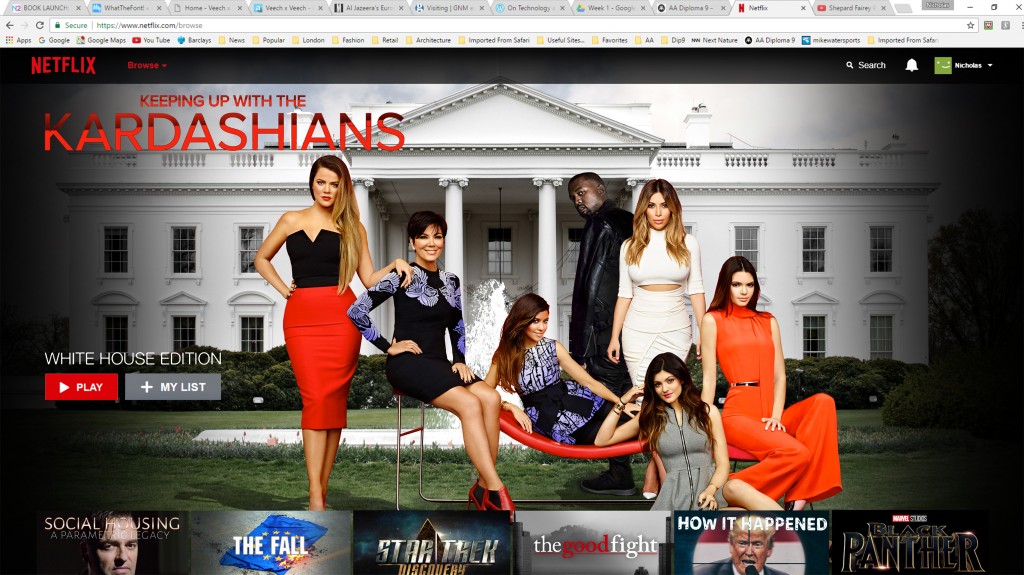 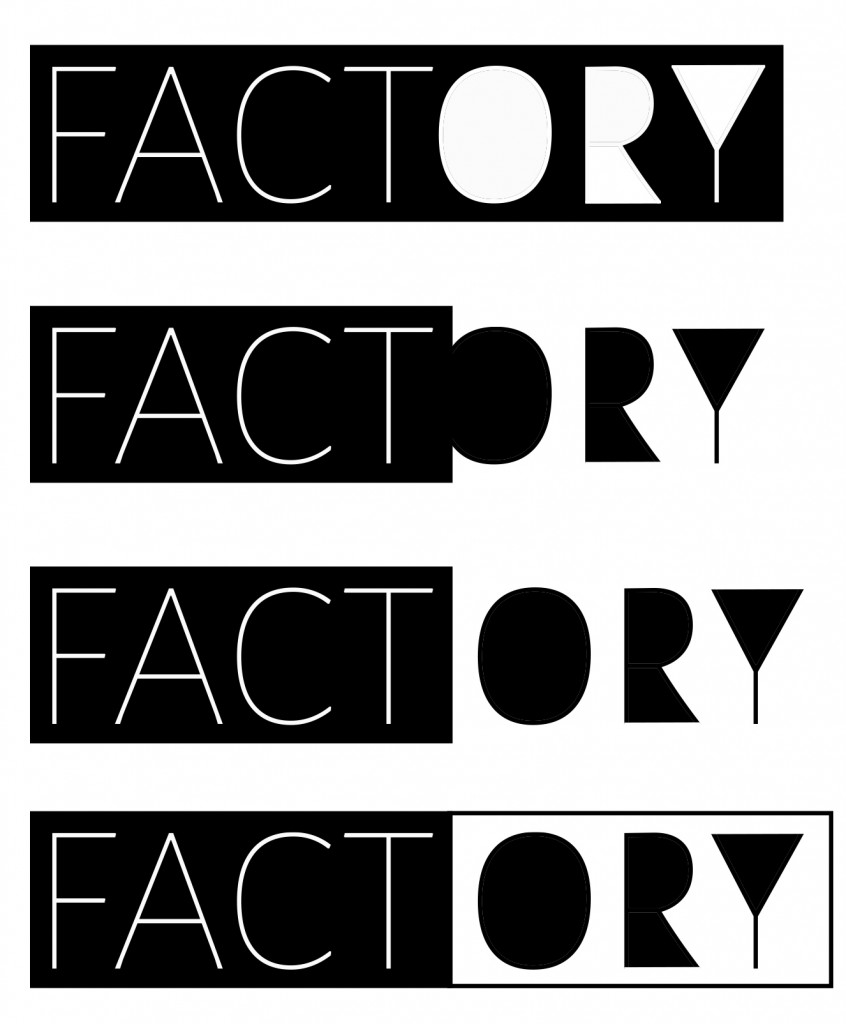 Posted on December 16, 2013 by Vidhya Pushpanathan 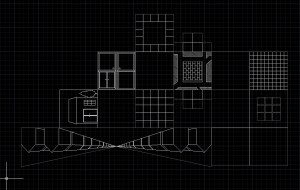 Posted on November 22, 2012 by Madeleine Kessler 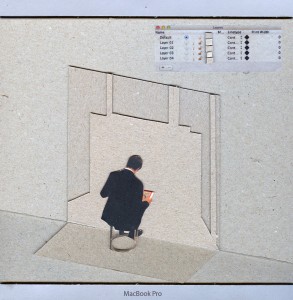