Infinite Landscape and a Teaser

Posted on November 7, 2016 by Nicholas Zembashi

The Fargo “This is a true story”  text is apparently justified to the left in the 90s movie, the recent series is a bit more playful with how the each part appears.

Teaser of the Video I’m working on based on an 8 – 32 square grid which I expand or contract within its framework to make the grid less visually rigid and more of a guide.

Below Is the set-up for the infinite Landscape in an hexagonal configuration:

The Start of Excavations 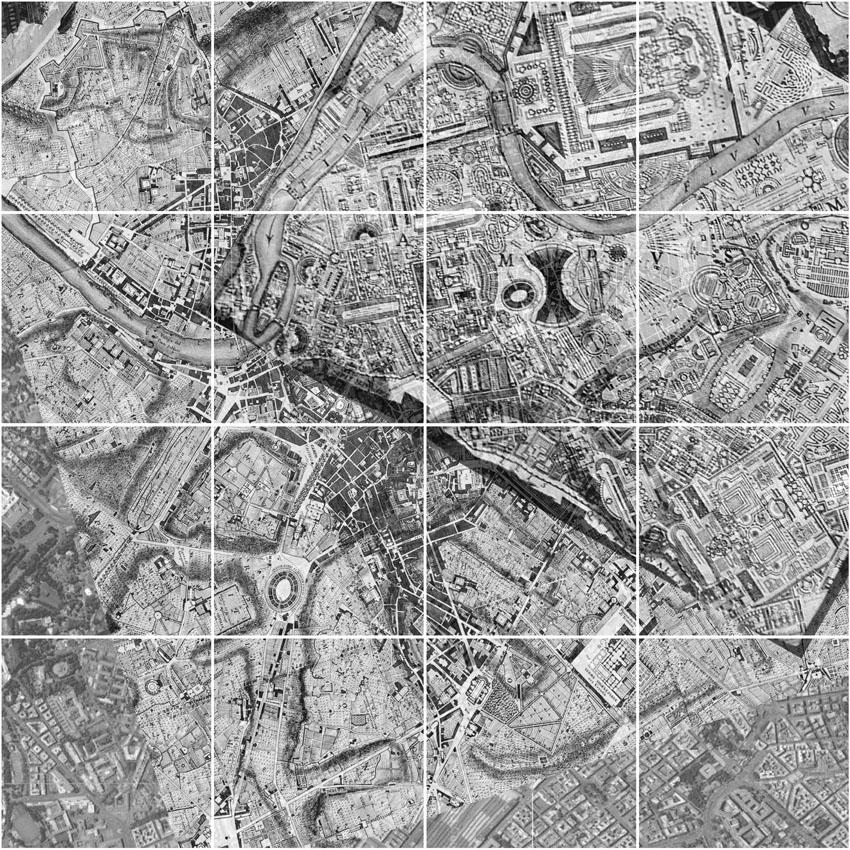 Guided by Piranesi’s plates, I begin to uncover the Carceri that worm their way underneath the city of Rome. Like Piranesi who feverishly excavated the ruins of ancient Rome, I attempt to uncover the Carceri. His 16 views are framed snapshots of the vast labyrinth that expands through the cracks in Rome’s mapped surface – each view a wormhole in one of the map’s fragments. 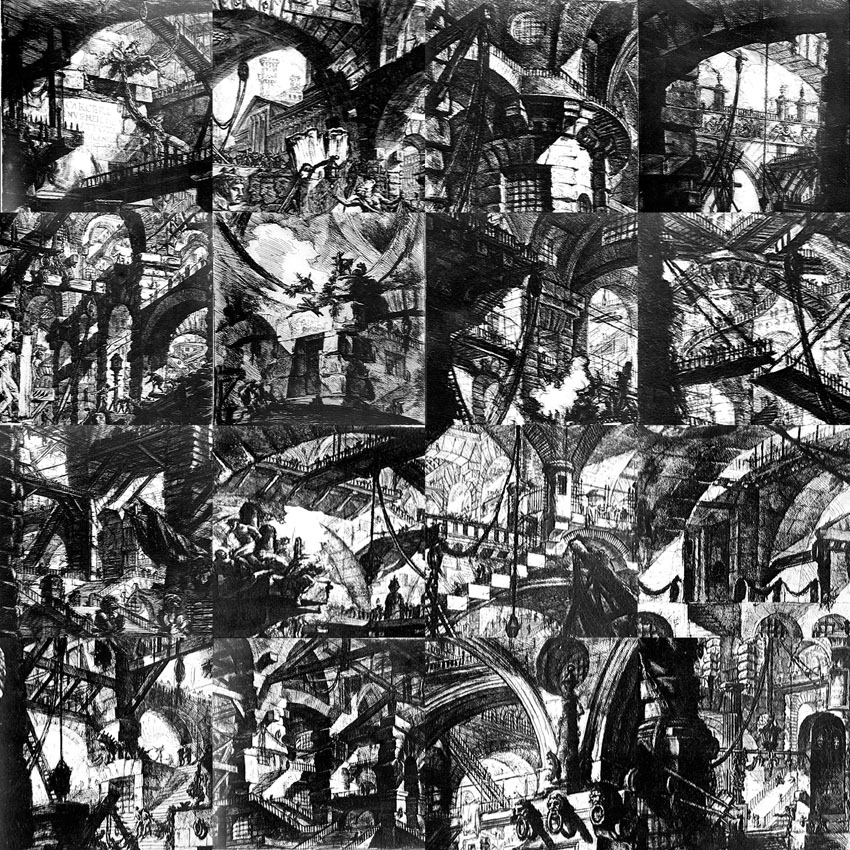 The Carceri exist in the cracks of space and time.  I start my excavation by overlaying three different plans of Rome – the Google map (my Rome), the Nolli Map (the Rome of Piranesi) and the Campo Carceri (Piranes’s plan for a perfect ancient Rome). When layered, the map vibrates – the details don’t coincide, creating the cracks in space and time that allow for the Carceri to unravel. It is in these displacements, in these cracks, that I discover wormholes to Piranesi’s labyrinth.

test 1- in this one I begin to show the upper levels, the scale is the same as the house

Drawing I showed at my tutorial.

I think that test 2 is the best tbh the question is does it give to much of the building away? 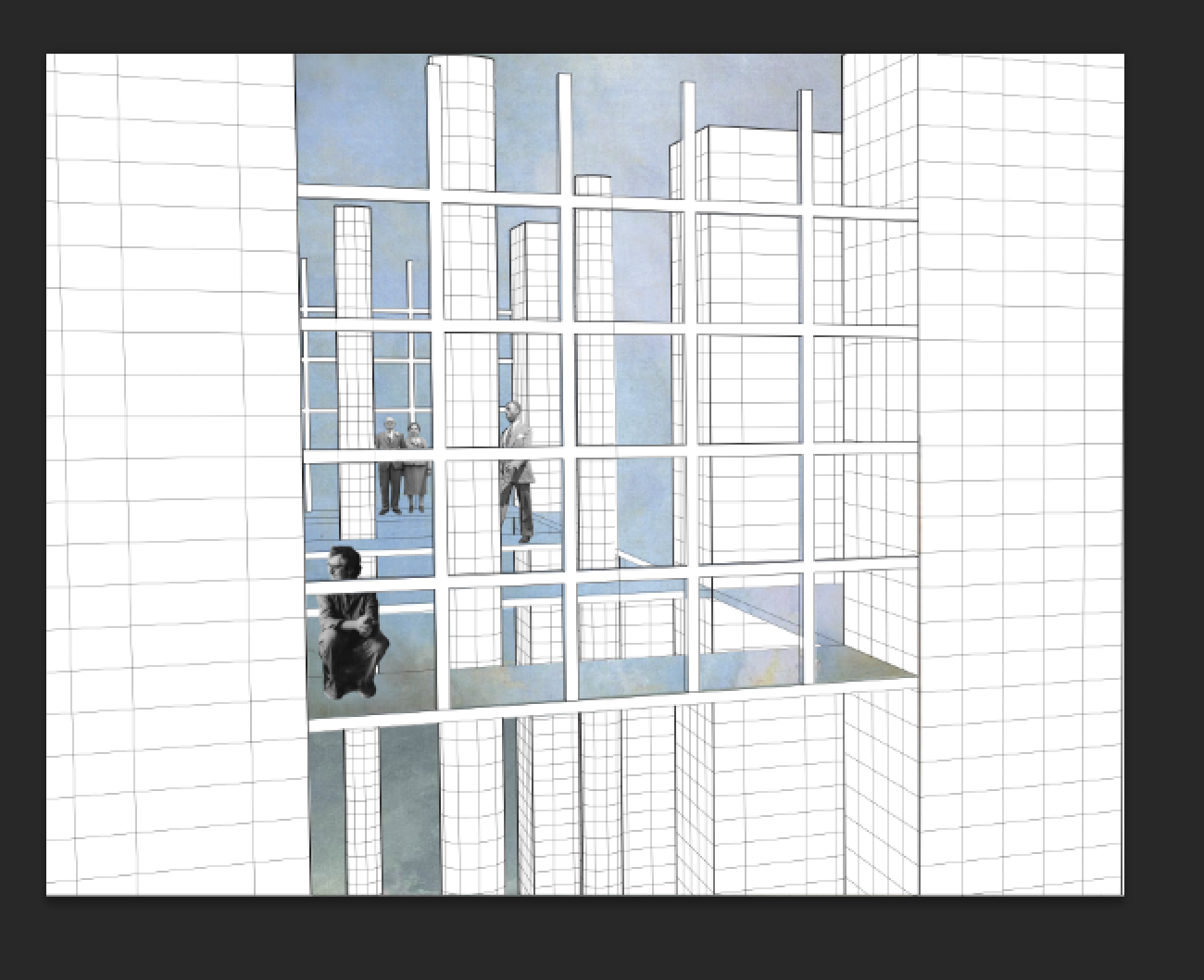 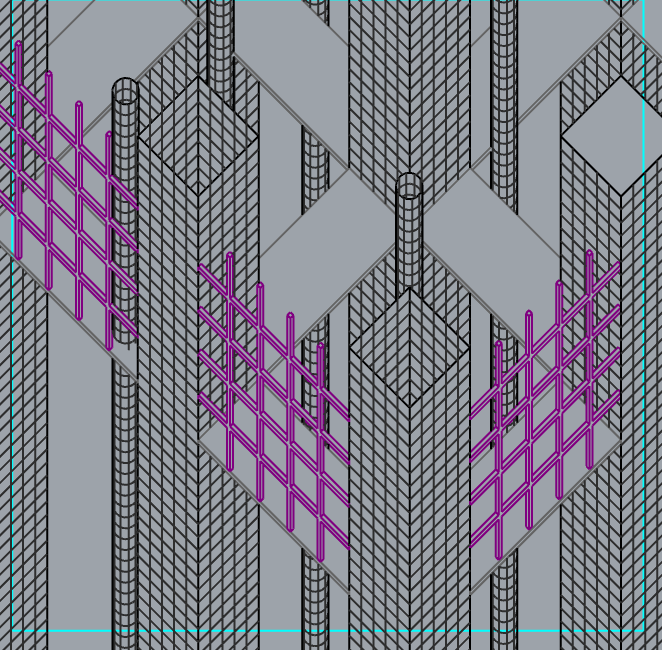 Posted on November 25, 2012 by Madeleine Kessler 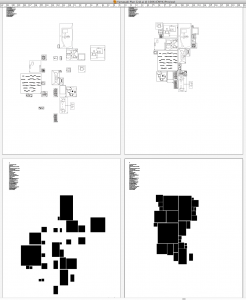