Posted on January 16, 2017 by Nicholas Zembashi

I am currently putting together a story arc summary for each of my past films (Film01_Phantasmagoria pictured above) to see where to take them for the next jury and discuss tomorrow.

After a somewhat ‘procrasti-weekend’ I’ve been looking into the ‘newsroom’ as a space for launching spectacles on screen. Great reference from Natasha below is Philip Johnson’s Crystal Cathedral which was commissioned by Robert H. Schuller, one of the msot prominent televangelists of his time. The Cathedral was to act as both stage and television set for the Hour of Power show (from 70s to 90s) that was broadcast from the church. 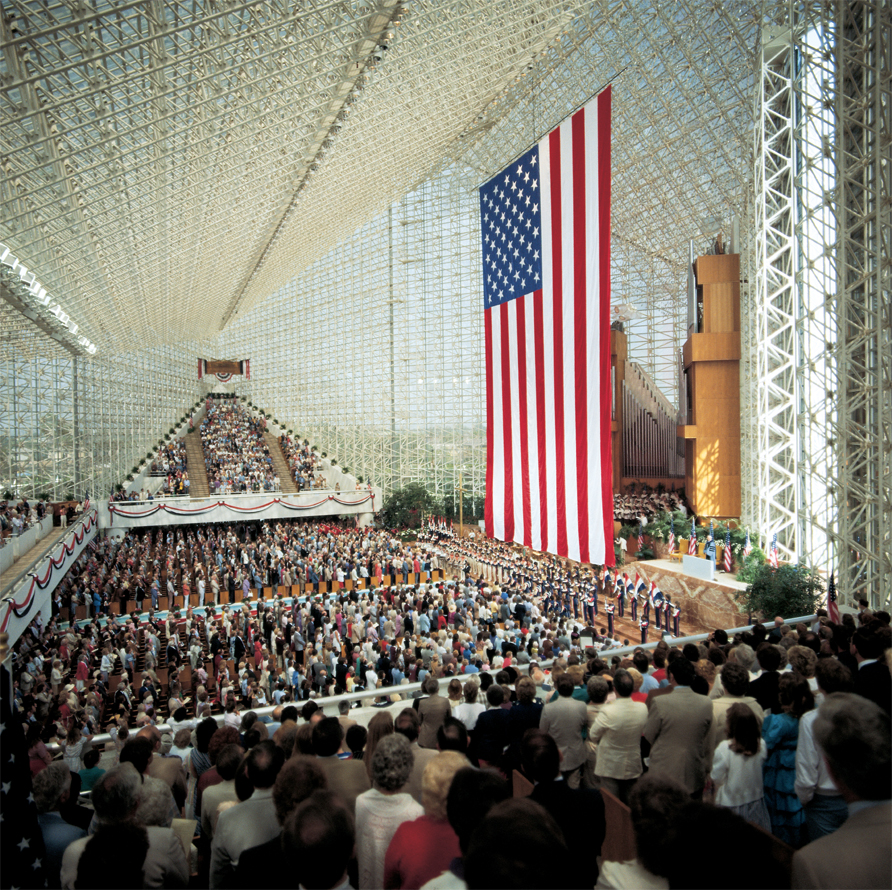 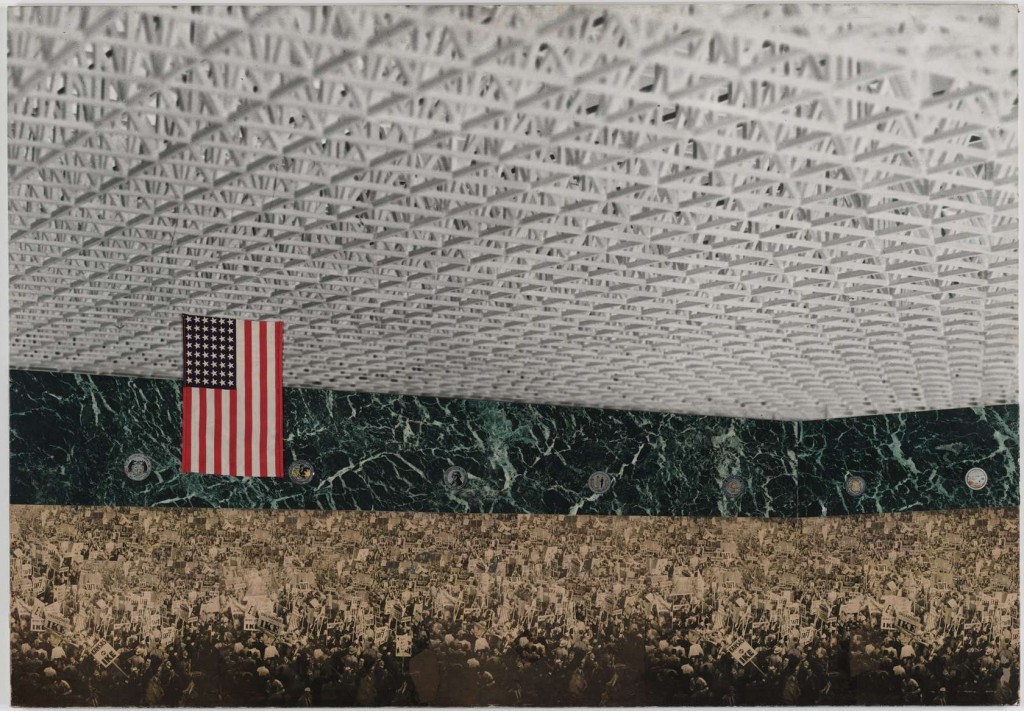 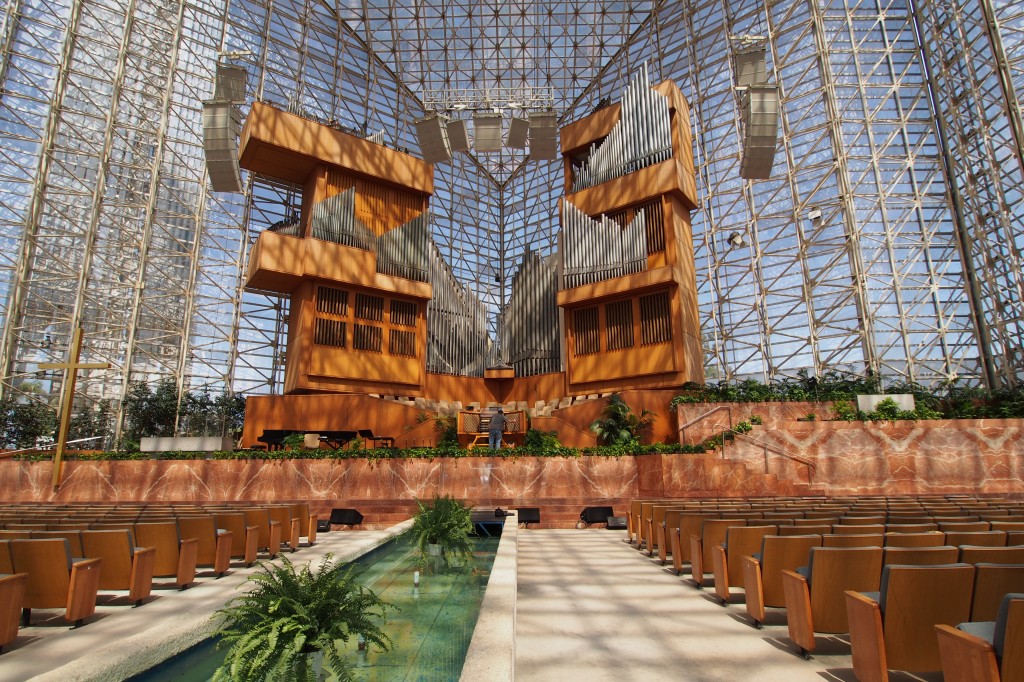 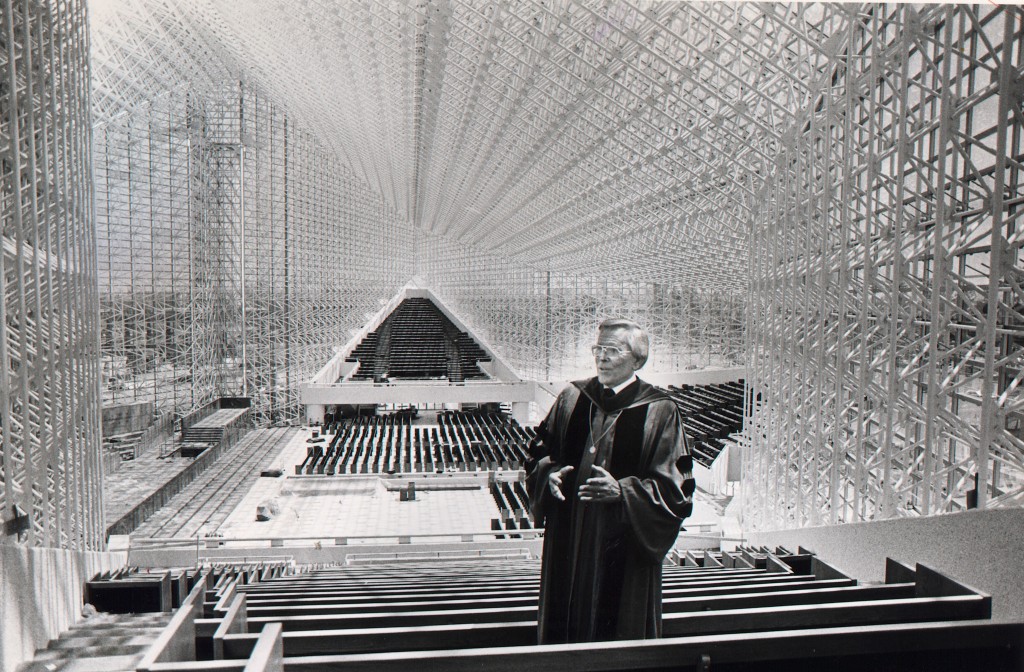 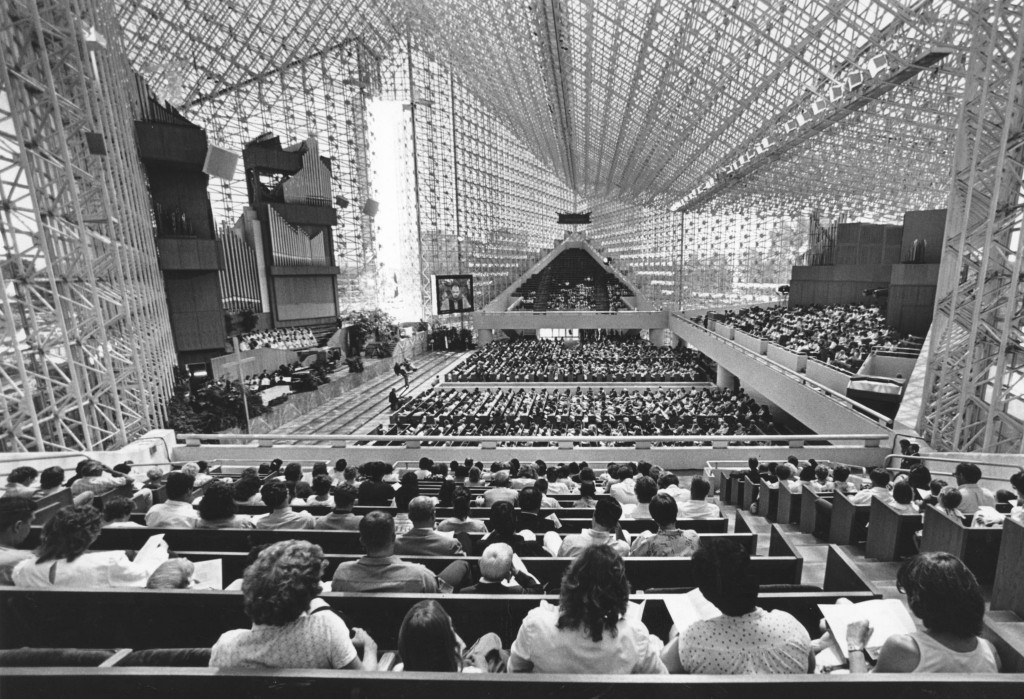 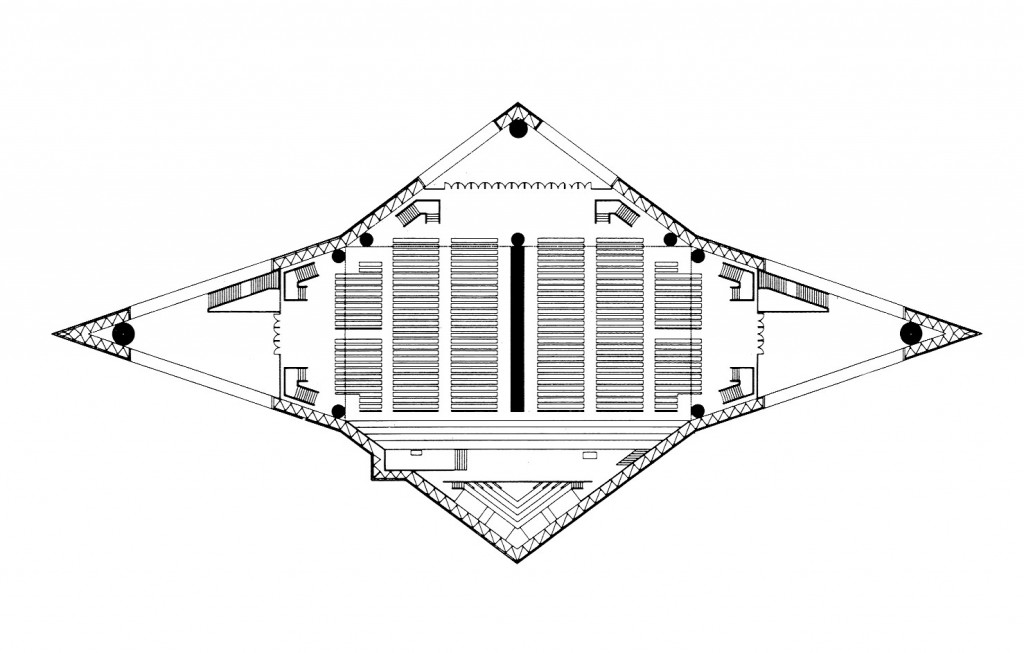 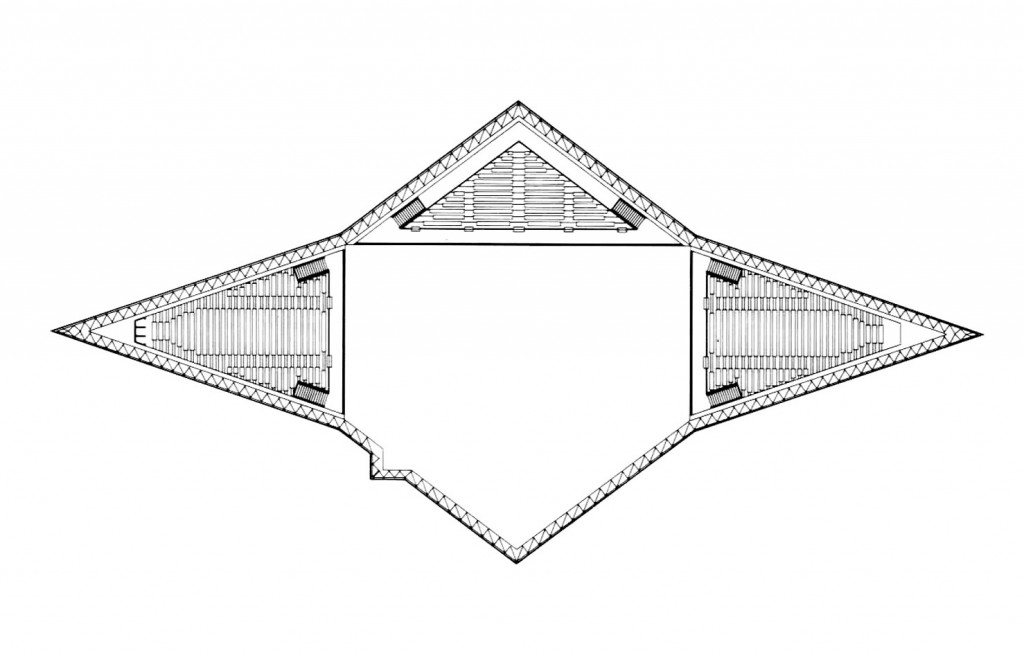 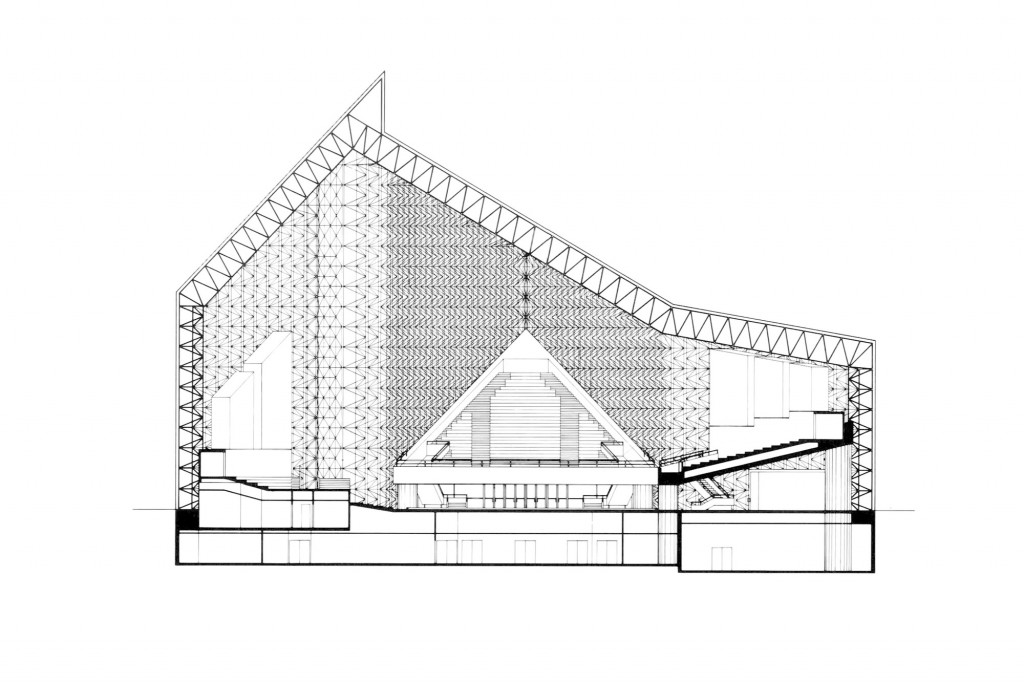 After the Schuller family’s viewers began to dwindle and amid rising costs the cathedral was sold to the catholic archdioceses of orange county which has stripped the interior almost bare and reconfigured it to meet their congregation standards. 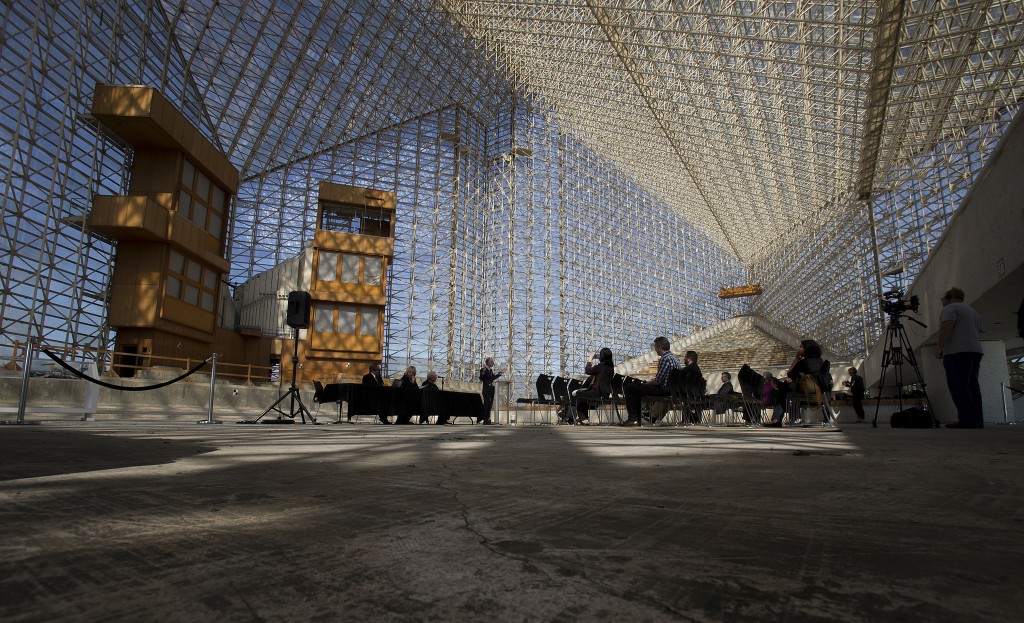 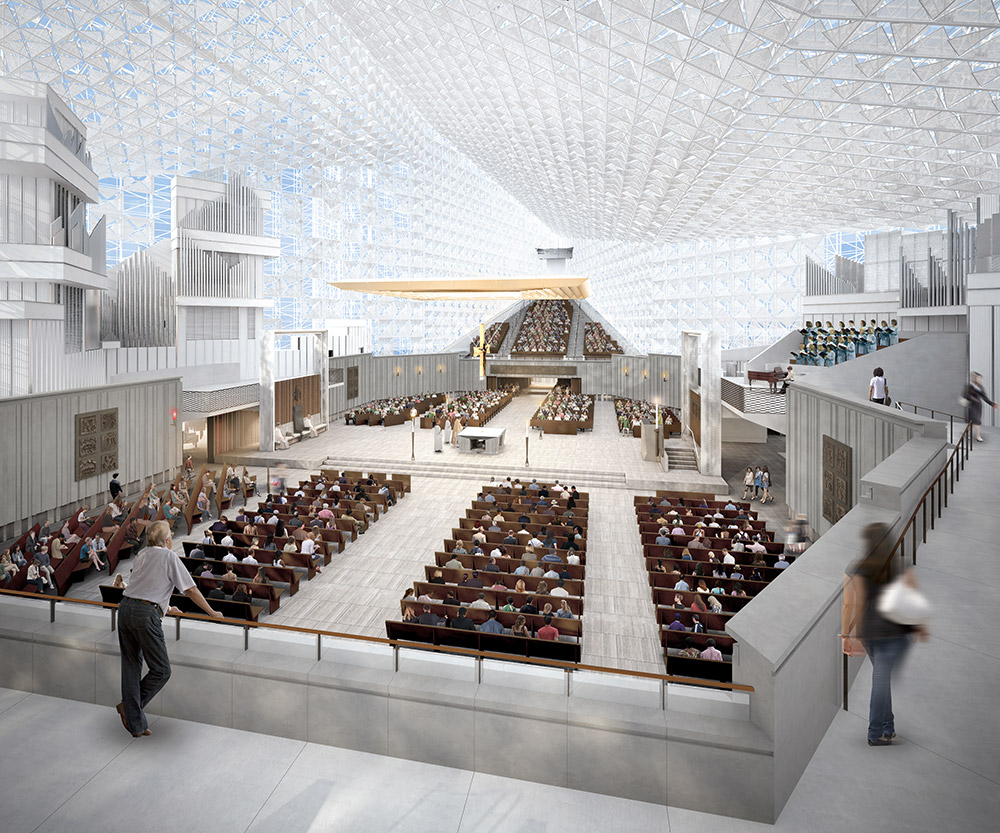 Looking more into newsrooms and how new ever more compacted designs are being used by media companies for their headquarters, I came across the new Al Jazeera HQ on the 16th floor of the Shard by Veech x Veech (http://veechxveech.com/?work=overview) who seem to specialize in designing media spaces. It’s interesting for deviating from the typical ‘big black box’  of other media HQs (BBC broadcasting house) by being in a low ceiling, small  office floor, in a tower and using the view as part of the newsroom backdrop as well. Other than the bare minimum of a green-screen as a set piece, the Al Jazeera newsroom at the Shard is one of the most recent examples of what I guess is deemed as state of the art newsroom. 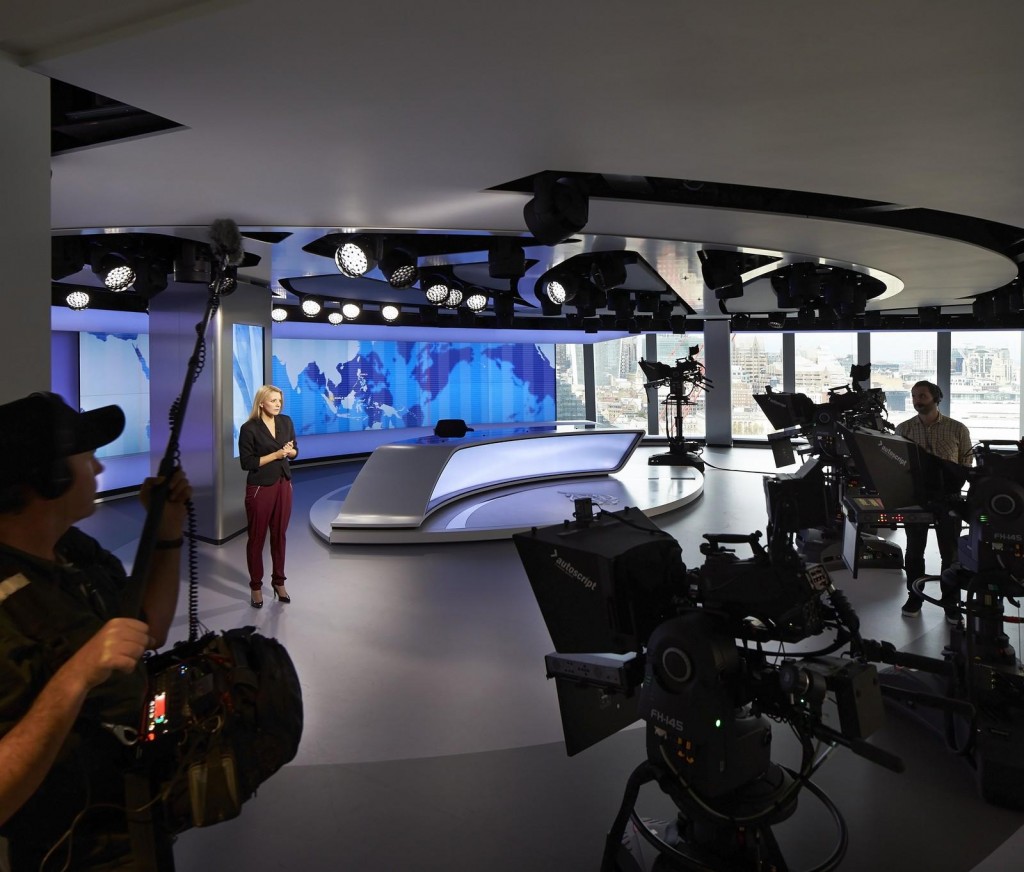 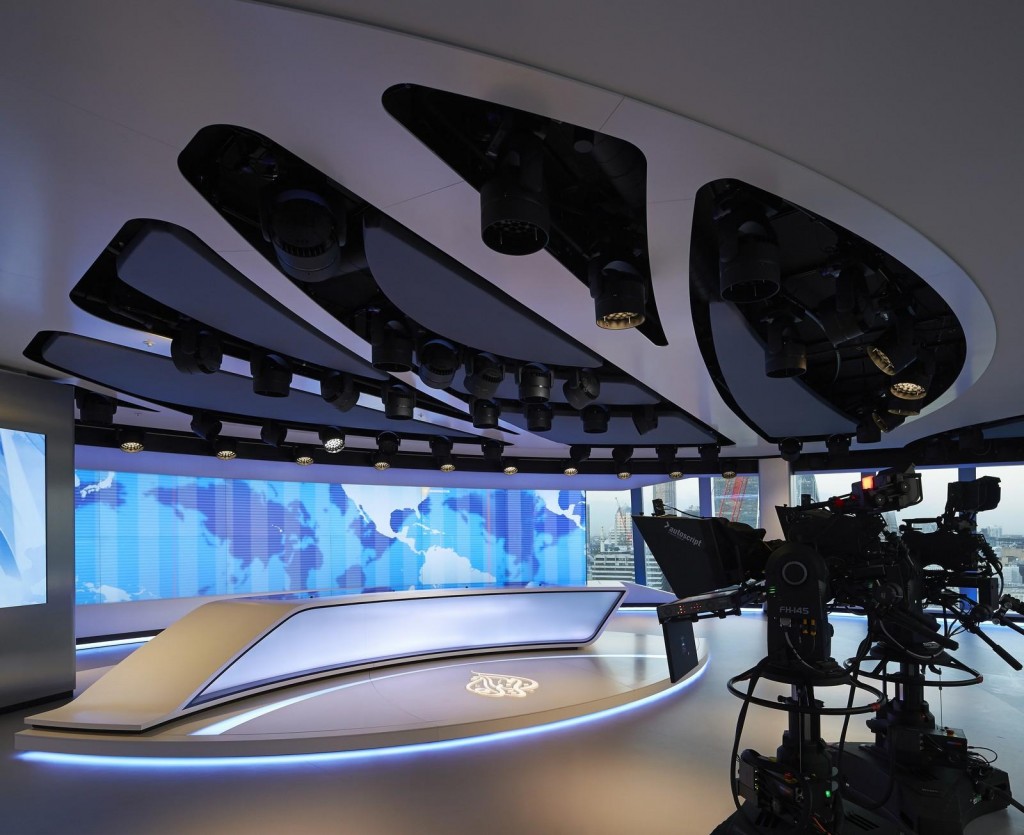 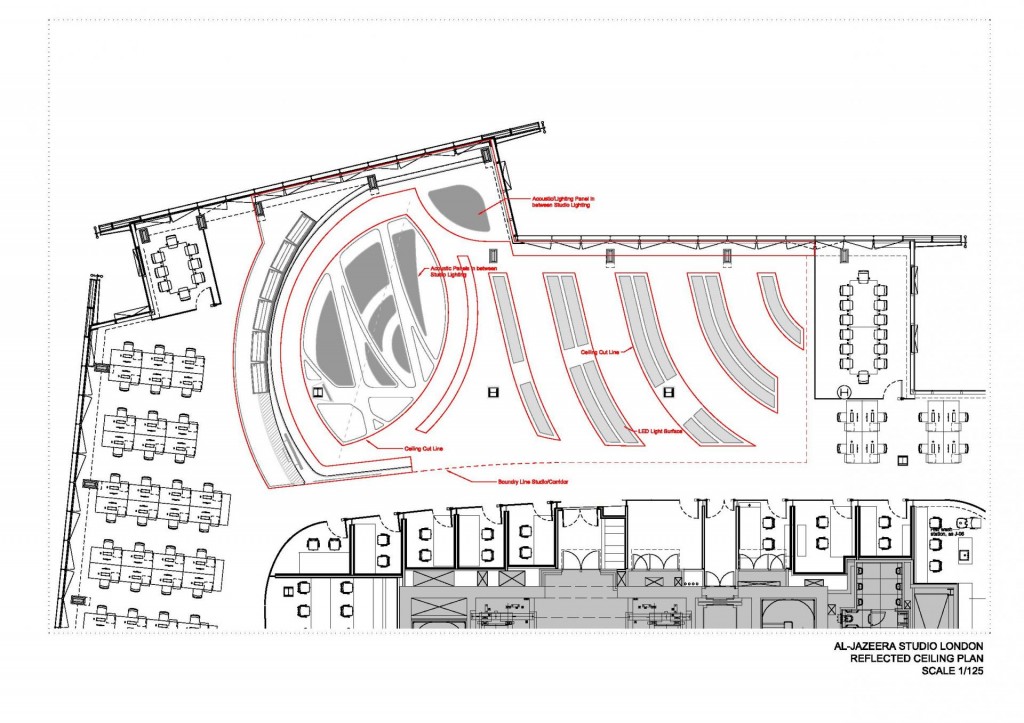 Finally what is to be the most expensive (or at least so far has amassed the most private donations) as a presidential inauguration ceremony is the upcoming US inauguration of Donald Trump with the traditional temporary VIP stage erection in fornt of the Capitol underway for this Friday’s event. 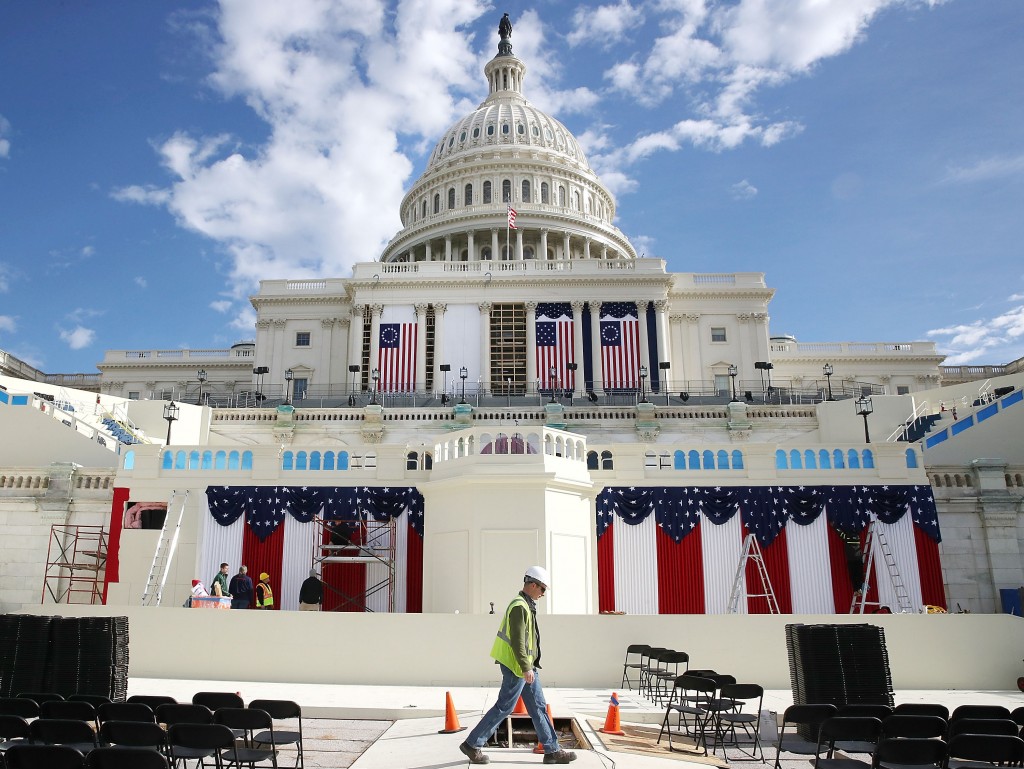 Some other references that I found interesting for Maxime and Emma. Emma if you haven’t seen this below it’s a screen in Beijing for showing the sunrise live during smoggy days for the people who otherwise cannot see it (the outside has become an interior because of the smog). Maxime, a cathedral in a former mine in Poland that was carved out of the rock. 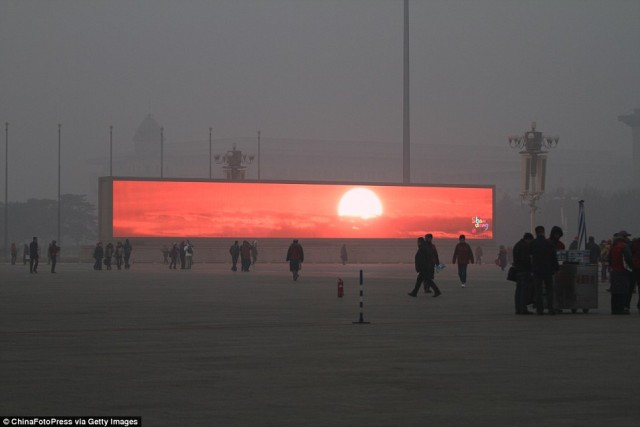 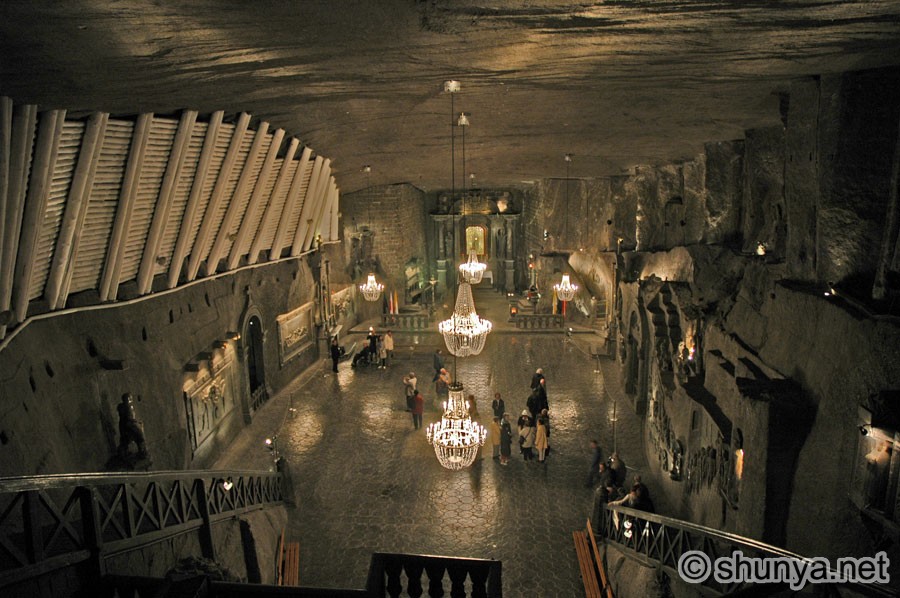 Also for Emma: A war film chronicles Yugoslavian history, in which protagonists organised themselves to live underground from WW2 to the civil war of the 90s (been a while since I’ve seen it) 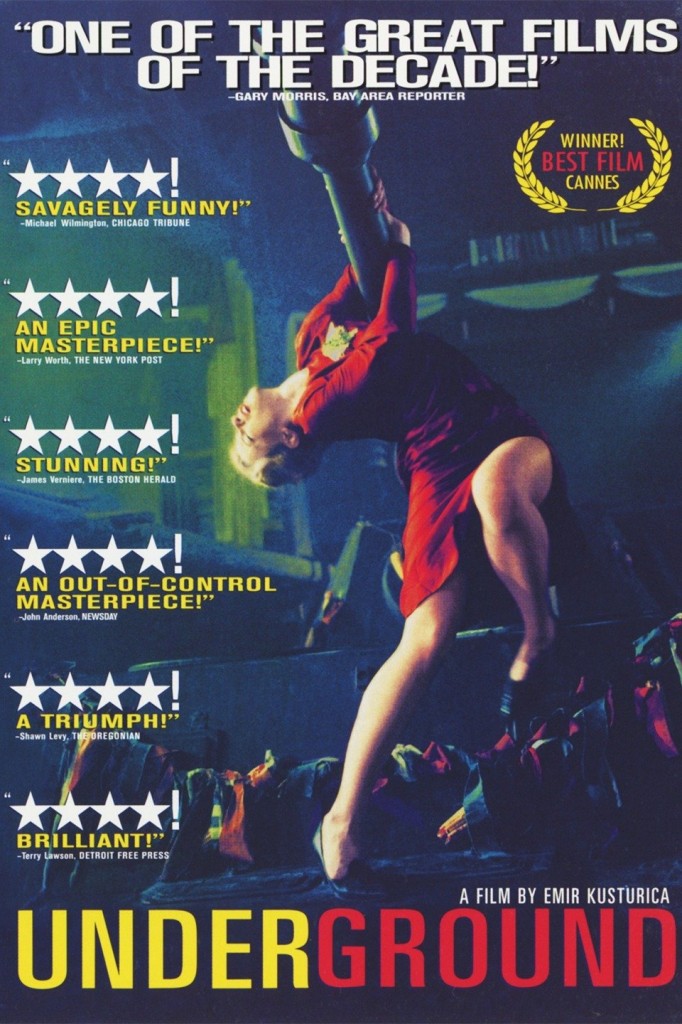