Posted on January 12, 2017 by Nicholas Zembashi 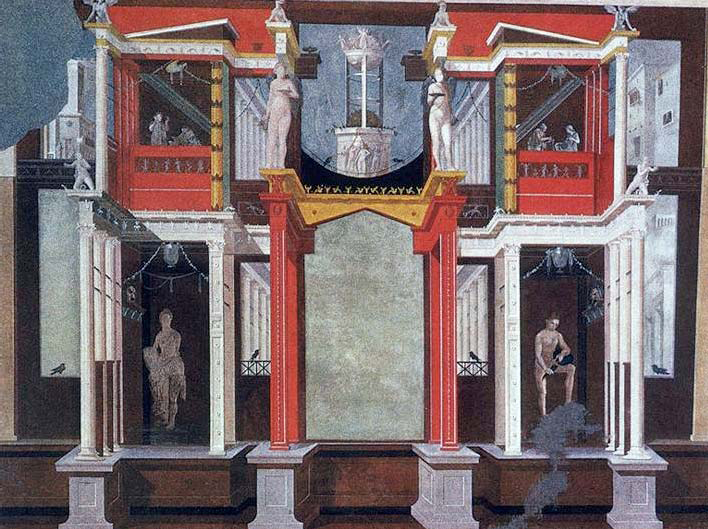 In the process of trying to model scenes from each screen. Still questioning whether to model only what is in view or beyond it since I’m unpacking the 2D views on the screen.

Eventually, I aim to compile these as perspective or isometric drawings/renders in the form of self-contained spaces that are minced between them through the interface of the screen. The footage unpacked into a inter-spatial collection of exteriors/interiors.

Drawing from the discussion we had by our two guests I’m interested in critiquing the usefulness of truthiness (the obsession to uncover conspiracy after conspiracy or ‘take down the system’). When I referred to the term ‘aedicula’ (definition below) to characterize the spatial aspects of scale, time and narrative it is with the aim of using the self-contained models of footage as spaces nested within spaces and exaggerated by some being very mundane/domestic against others that are of global current affairs (newsworthy vs. not newsworthy footage/space). By doing so to start questioning this seemingly ‘absolute’ strife for a-hierarchical, free and completely transparent (factual?) world.

It was applied to a shrine placed at the far end, from the entrance, of a temple to receive the statue of a deity–a sort of architectural canopy in the form of a rudimentary temple, complete with gable–or, to use the classical word, pediment. It was also used for the shrines–again miniature temples -in which the lares or titular deities of a house or street were preserved. Now, the aedicule, from a remote period, has been used as a subjunctive means of architectural expression. That is to say, it has been used to harmonize architecture of strictly human scale with architecture of a diminutive scale, so that a building may at the same time serve the purposes of men and of a race of imaginary beings smaller than men. It has also been used to preserve the human scale in a building deliberately enlarged to express the superhuman character of a god. Perhaps this should be put another way: the aedicule has been enlarged to human scale and then beyond, to an heroic scale, losing its attribute of smallness and ‘cosiness’ but retaining and affirming its attribute of ceremoniousness. 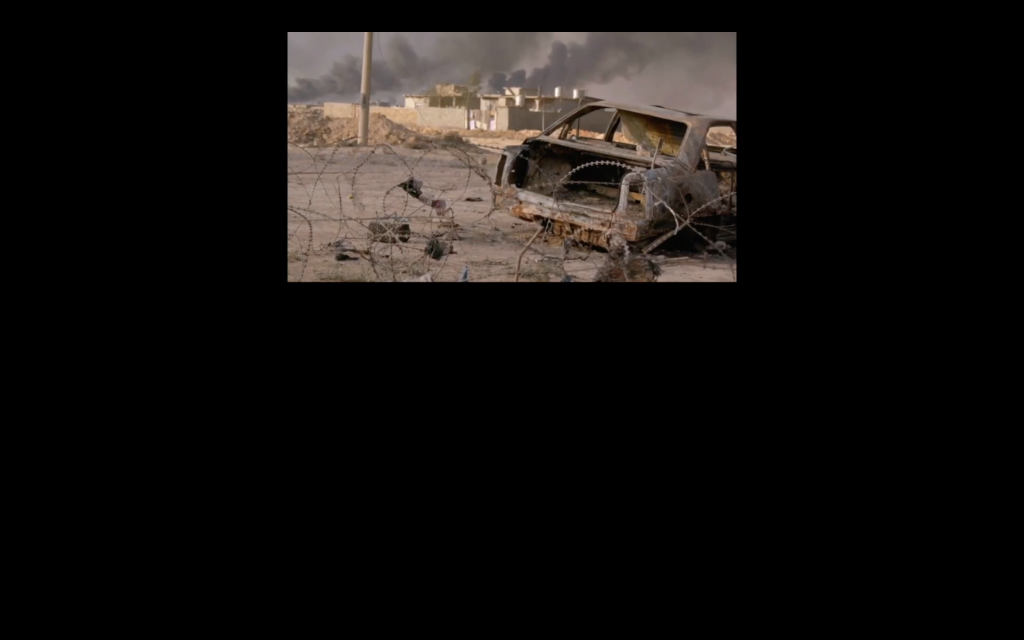 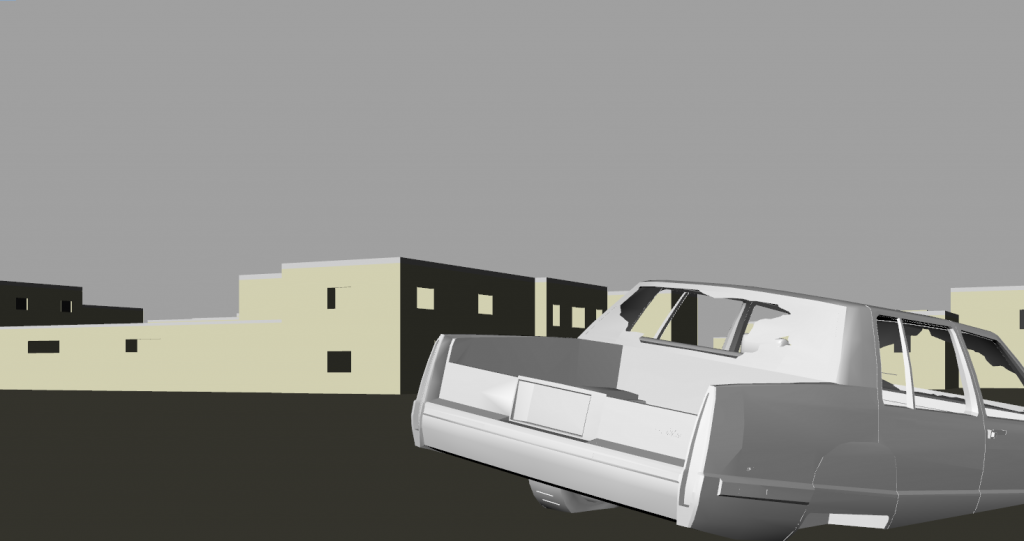 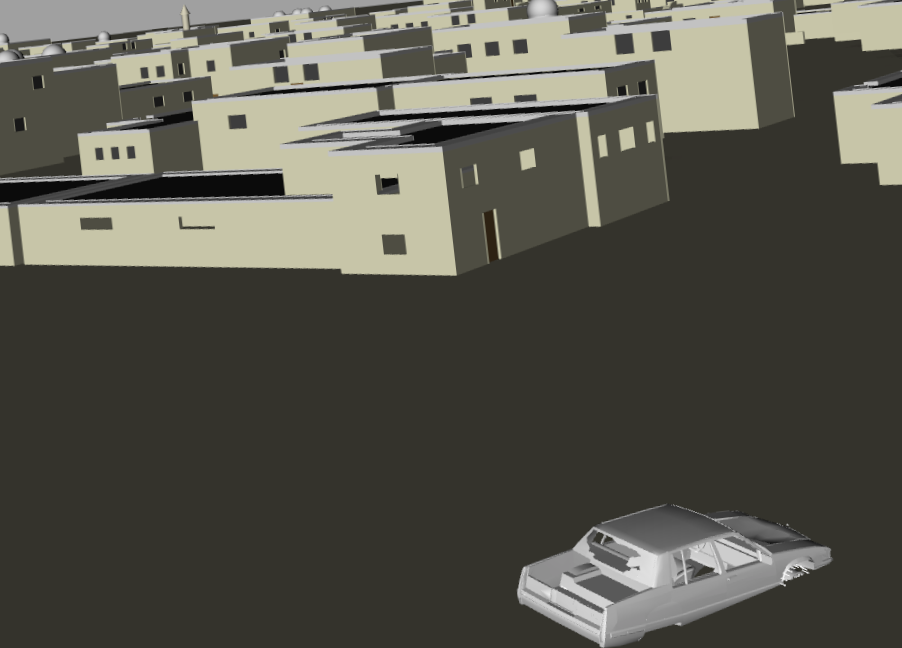 Also, very fresh news, below extract from the leaked buzzfeed document, that alleges Trump defiled the same bed the Obamas slept in at the Ritz Carlton in Moscow, using sex workers. Whether it is a narrative that manifests in my mincing and nesting of spaces I am yet to see. The uproar surrounding intelligence, reliability, fact, etc at his press conference yesterday (2 weeks before he’s inaugurated) was stupendous. 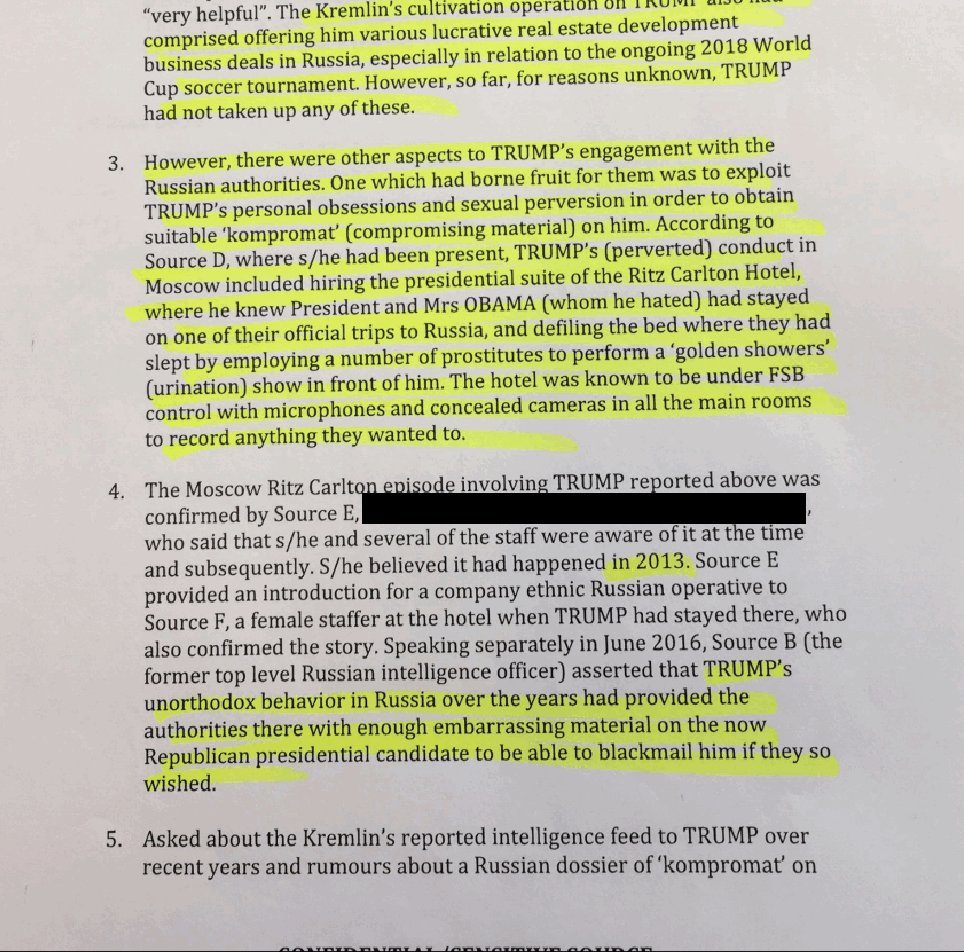 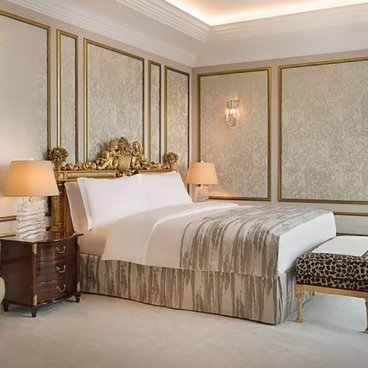 One Response to Nested Spaces