Footage as Oracle – The new ACT I

Posted on February 2, 2017 by Nicholas Zembashi

News Footage as an Oracle

The Facts of tomorrow constructed for you today

Above is a potential opening (Act I) of my next film iteration. We are zooming not into Kuwait but the world from the point in space where our fist tele-communicated transition would have reached by now: 110 light years away (thus conceptually tying the zoom-in to the narrative of news footage and broadcasting stories). This will help me start thinking about what propositional news landscape we meet when we finally zoom into a screen on earth since everything in my films so far will have already been seen or heard as we zoom in (will edit them into the zoom clip) as we are approaching earth. Hence my project’s previous content will only make a cameo in ACT I of the next iteration. 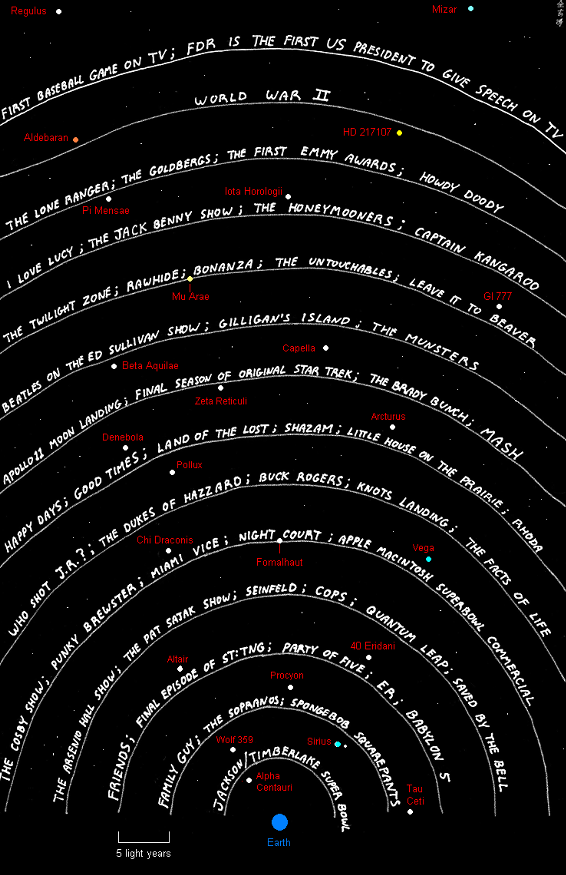 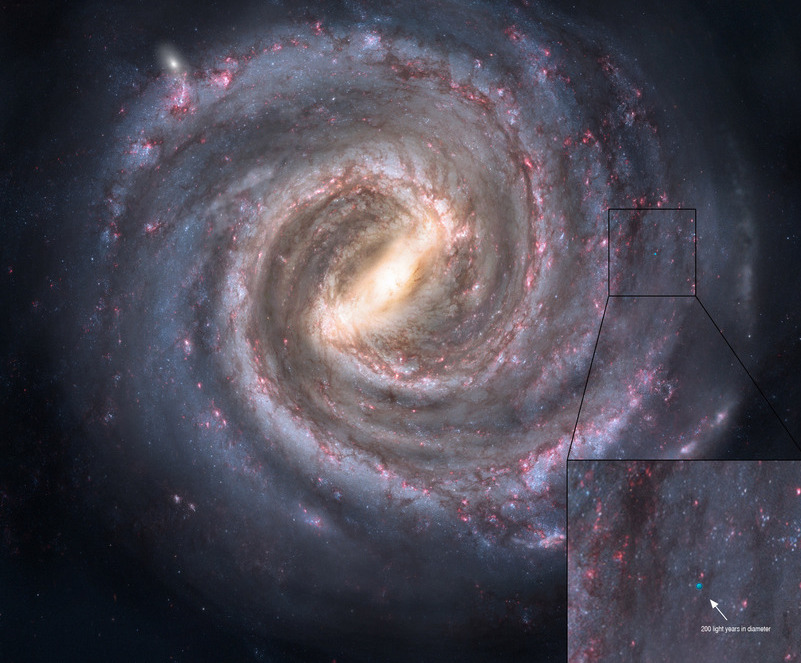 The extent of human radio broadcasting so far (not the square, the blue dot!)

link: Our Signals In Space

As we zoom out of earth to 110 light years away we can pick up weak signals of our tele-communications history. The scalar and time jump is still behaving like conventional historiography and new reporting; it is retrospective: only about what happened. By zooming into earth we are moving from past to present and then we land on our screens, where the telescape becomes a site for the future. As architects we always project with what we propose. How can news reporting shift to being speculative and projective – announcing possibilities and inventing myths to overcome the ambivalence of facts?

An oracle is found in the Telescape. The newsroom is dead. Journalism is open sourced and the classic construction of myth and history is rampant (people can accept things without being dogmatic – gods and heroes can exist alongside mortals and real world facts). The news fabricates tomorrows – forecasting is no longer restricted to the weather but a fact-based fiction. It is a about the construction of stories, communication and the mincing of information and narratives. The world seen as a gigantic tele-sphere of narratives – we see this world from the perspective of what is now shocking fake news but how can we constructively design fictions in news reporting to produce new outlooks? Is the site only inside the screen, in the flattening of time and scales or is that this site merely the beginning and the constructed narrative becomes self-fulfilling? (Preppers – prepping for the End of The World As We Know It i.e. TEOTWAWKI – it’s a thing – are only part of a self-fulfilling nihilistic narrative where they accept imminent catastrophe and refuse to believe we can turn it around by only fuelling an apocalypse by preparing for it) 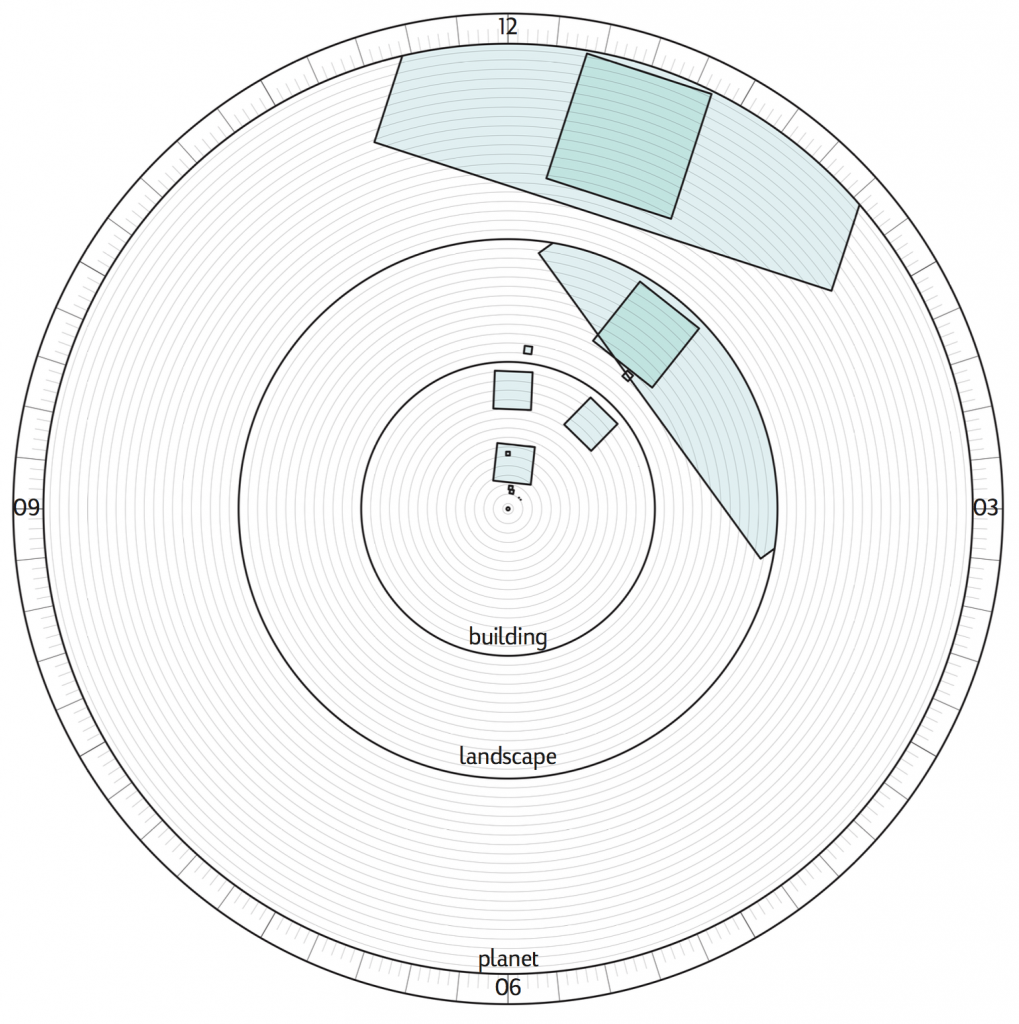 Mapping the previous film using Time and Distance to shift scales, with the camera/screen at the centre

been watching The big Short :)

WHAT DO WE GET WHEN WE ENTER A TELESCAPE ON EARTH?