Posted on January 26, 2017 by Nicholas Zembashi 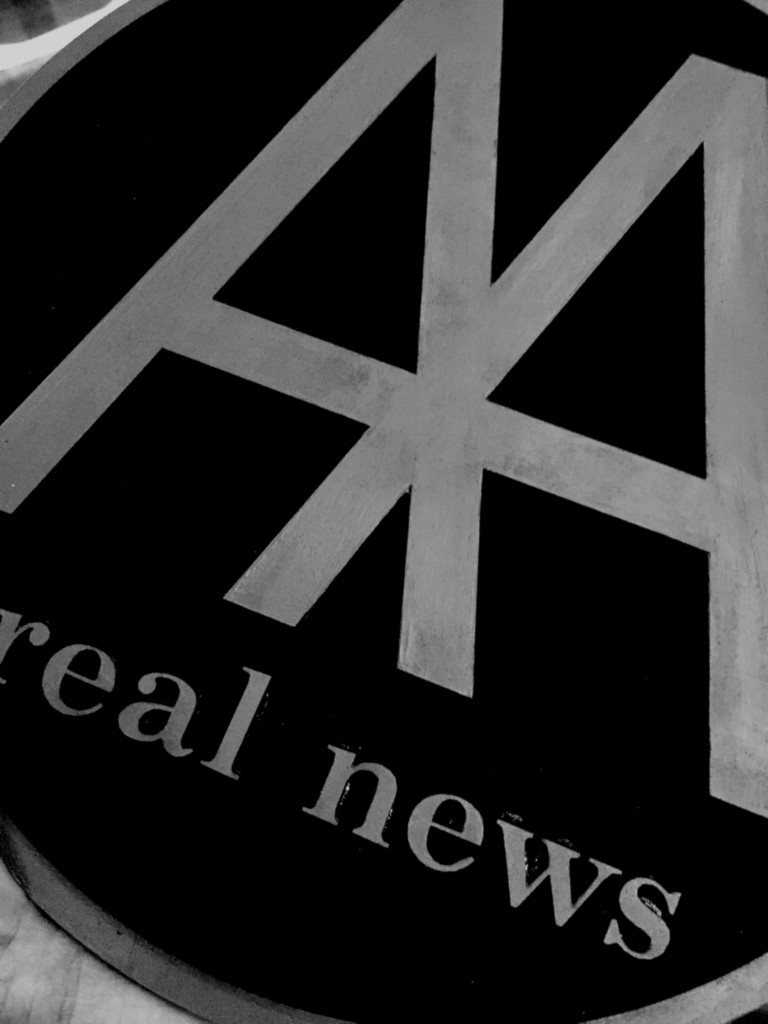 This special report brings to you a project that is not about truth but rather about narrative production. The site of said project is the Telescape. Particularly with the past weekend, our screens have been riddled with footage pointing to the demise of fact or it’s indistinguishability from fiction. With the consolidation of a post-truth era (hashtag: word of the year 2016), government officials are justifying evidence as alternative fact, in what BBC press night compared to Orwellian doublethink.

However, as much as we’d like to blame the escalation on very recent events it has been on-going conundrum since the dawn of the telescape, revolving around such events as the first Gulf War and particularly their construction on the screen. Fragments of reality in the form of media news footage meet screens to tell us stories. Let us enter the landscape of these stories where we shall start from the desert, a crate blanche for the story-teller.

Evidence Table – please feel free to interact with the pile

We sell a war, we deliver the war and we report the war on screen we even tele-battle – but these alt-factual events have very real consequences which are often under-reported due to lack of newsworthiness, narrative spectacle or viewer boredom (beginning of quote – this story is so done waste of my fucking time .. poor fucking birds end quote). Like a lot of architecture outside of our discourse, facts are aesthetically scrutinised under the eyes of the world – if it looks spectacular, or horrifically raw, if it’s istagramable, prime-time worthy and awe-inspiring then it deserves attention. To narrate is necessary for we are our stories and stories must be told, but at what cost? Let us discuss the telescape with our panelists.