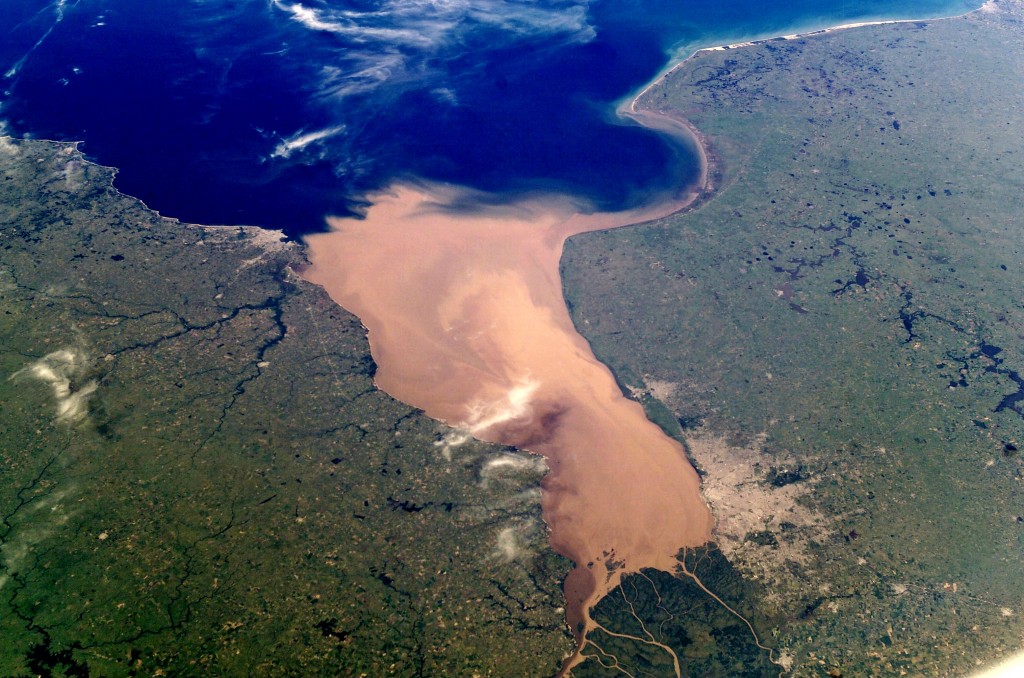 The project explores architecture and the city as an estuary- a zone of mixing. (Need to elaborate more)

The Tower Tatlin conceived in 1917, was not a product of a single moment in time, rather it was the accumulation many narrative of his life, both past and future. The spaces that Tatlin occupied and the personas that he dawned, are deeply embedded in every part of the towers creation. It is this level of subjectivity that is most often overshadowed by the objective realities of Russia at the time. Bringing the subjectivities to the forefront reveals the lesser-known narratives of the project, thereby completing it’s story. The phantasm of the tower exists within the many “sets” of Tatlin’s life, completing the frame with its dominant, yet transient image. The set is completed when the two worlds are mixed. In this way, the built reality, is only ever created, by that which is not yet determined, the un built.

We are constantly and simultaneously negotiating between built and imagined architecture. In this hybrid state between what is real and what is fictional, what is built and what is not is where the true nature of our experience and existence lies.  Our perception triggers a flash-like recognition, connecting the past with the present in a short circuit, which reveals the dreams and ideals of the collective and its mirages and phantasmagoria. It is the confluence of past and future, that determine the present, and it is this moment in time, that the real architecture of the present generation is imagined. 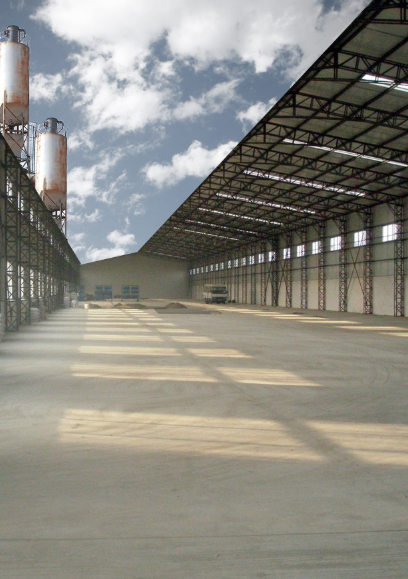 The built world remains incomplete without the halo of unbuilt projects that are omnipresent in the city. The project speculates on ways to materialise the transient state of the unbuilt, defining ways to bring together the two masses in a moments of assembly. By materialising their presence, they bridge the gap of our vision, allowing for the phantasmagorias to become real spaces.

The TS will work around the idea of an ASSEMBLY PLANT- One that unites both built and unbuilt fragments into a series of assembled realities.

These assembled fragments will then be inserted into Various terrains of projection, grounding them in ‘objective nature’. 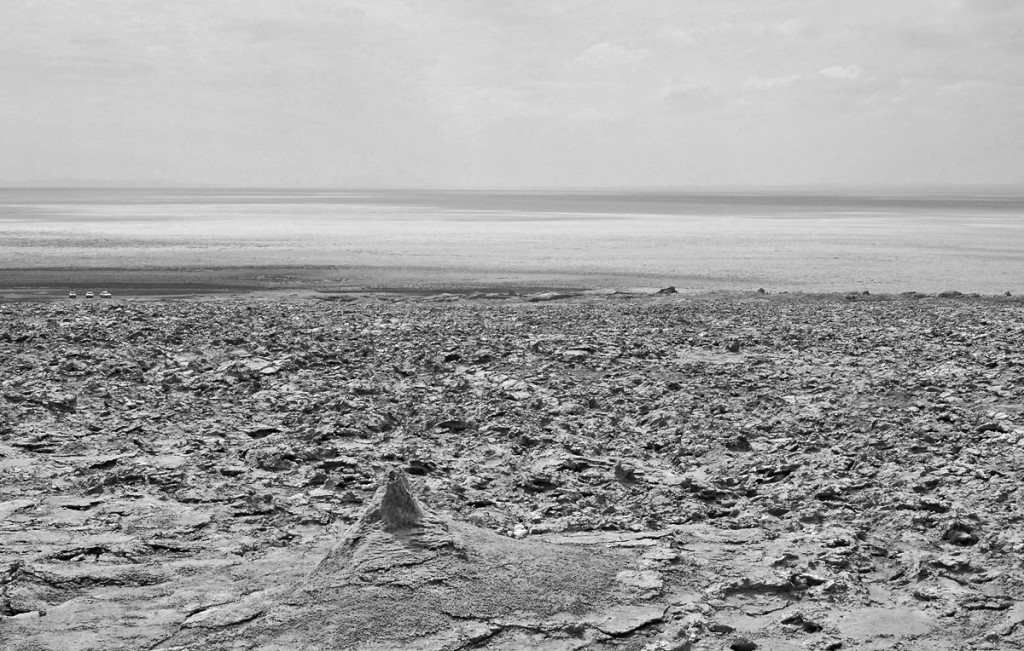 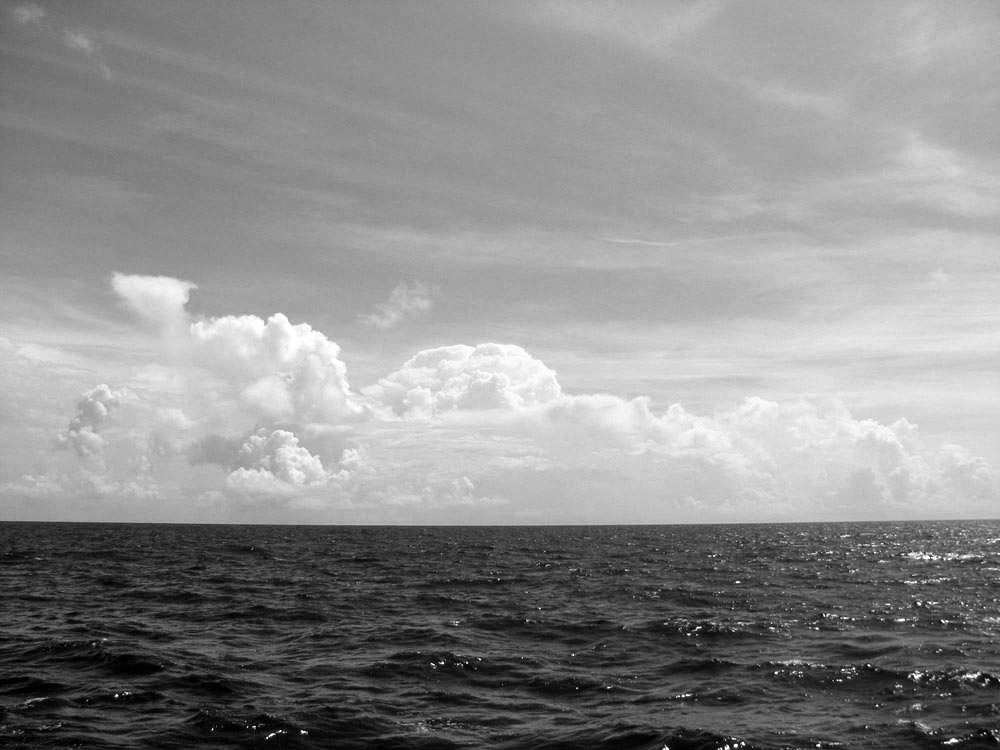 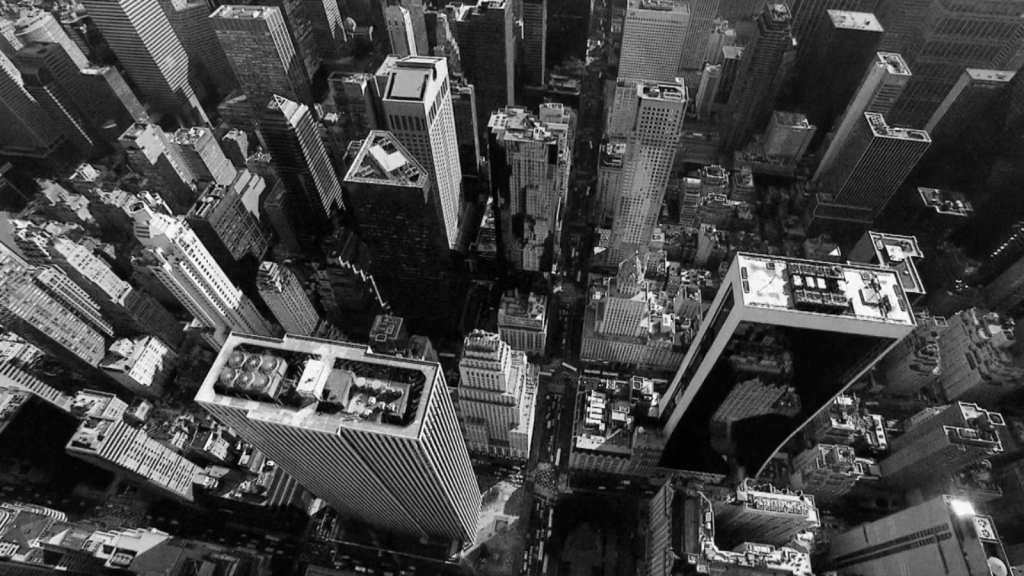 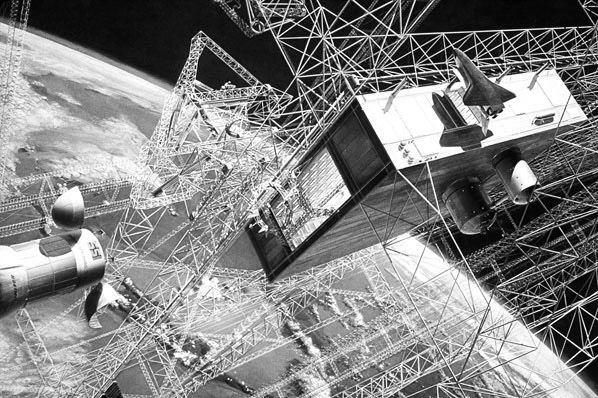