Posted on February 27, 2014 by Ananth Ramaswamy

I had a tutorial with Javier today, and i ran through the sequence of assemblies i explore in the project (which he liked). When it came to the assembly of the room, we both thought it would be interesting if it were built in forced perspective, like the Palladio stage. He also made me think of the structural supports the room will need, for it has to be hung.

Im going to design it along the lines of this image. 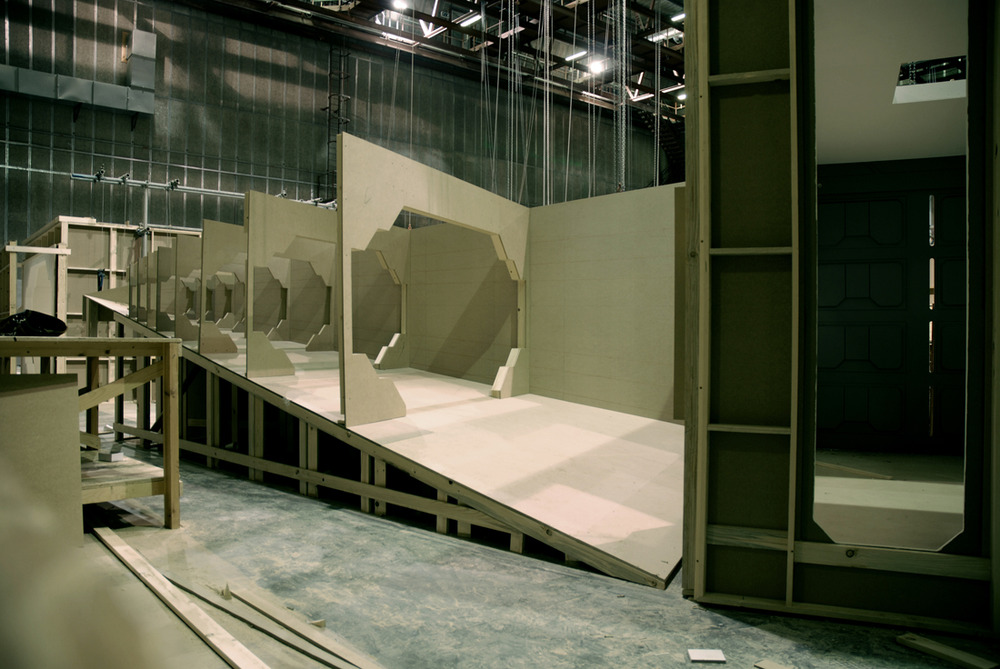 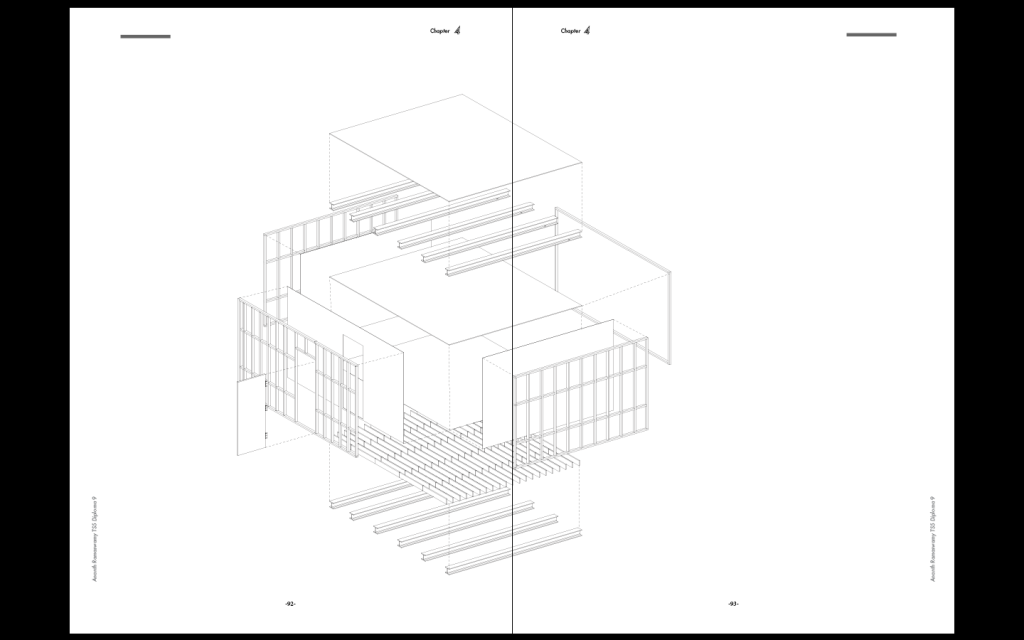 Some other things that i will have to look into are how the assembly of the factory can begin to create the feeling of endlessness within the space ( Turrell style), also will be doing spreads on space frame structures, for the large span of the warehouse. 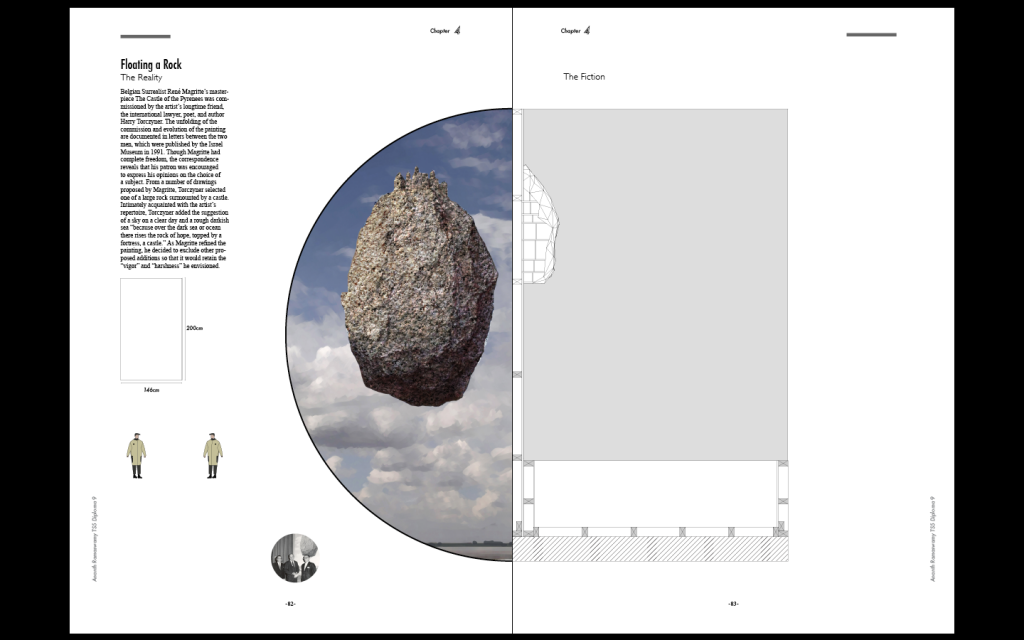 Incomplete spreads, but working on finishing the assembly of the rock for tomorrow as well as the table!