Posted on February 9, 2014 by Ariadna Barthe 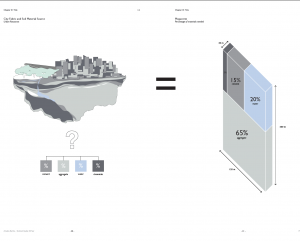 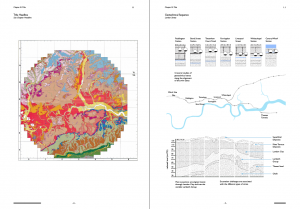 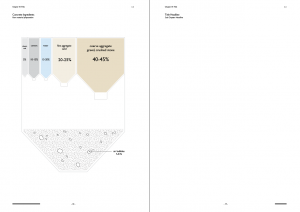 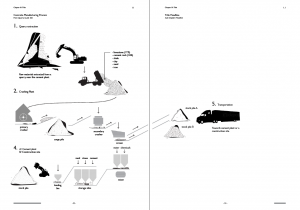 The Project inverts the relationship between figure and ground.  Figures should no longer be define by shapes. Therefore the project proposes a generic form generated by using the fabric of the city as the only possible material resource.  The City becomes a testing ground for architects, a playground for audiences and a launch pad for architecture. The ground is literally the formwork for the MEGACRETE, which once cast and curated, will be lifted, and standing. As much as all cities have different densities, urban tissues,  and soil compositions, the footprint created by the testing ground will always be unique, creating a family of urban glyphs, as singular as the materials which compose the MEGACRETE itself. Consequently the figure goes one or two steps father, from being conceived to shine extravaganza by it’s shape to be desire by it’s formation.