Posted on February 2, 2014 by Ananth Ramaswamy 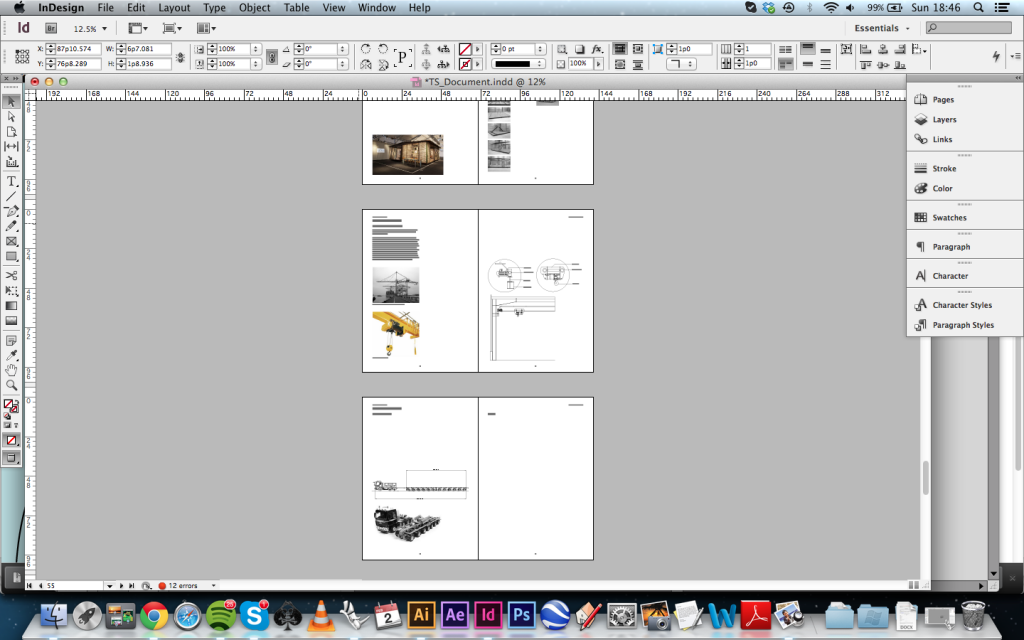 And some inspiration.. perhaps the great revel at the end of my project is that, all this time the factory has really just been the mind of the architect. 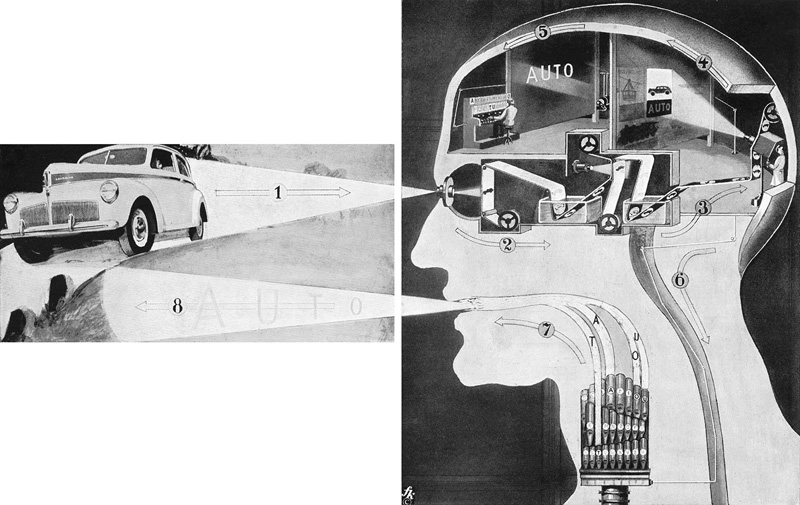 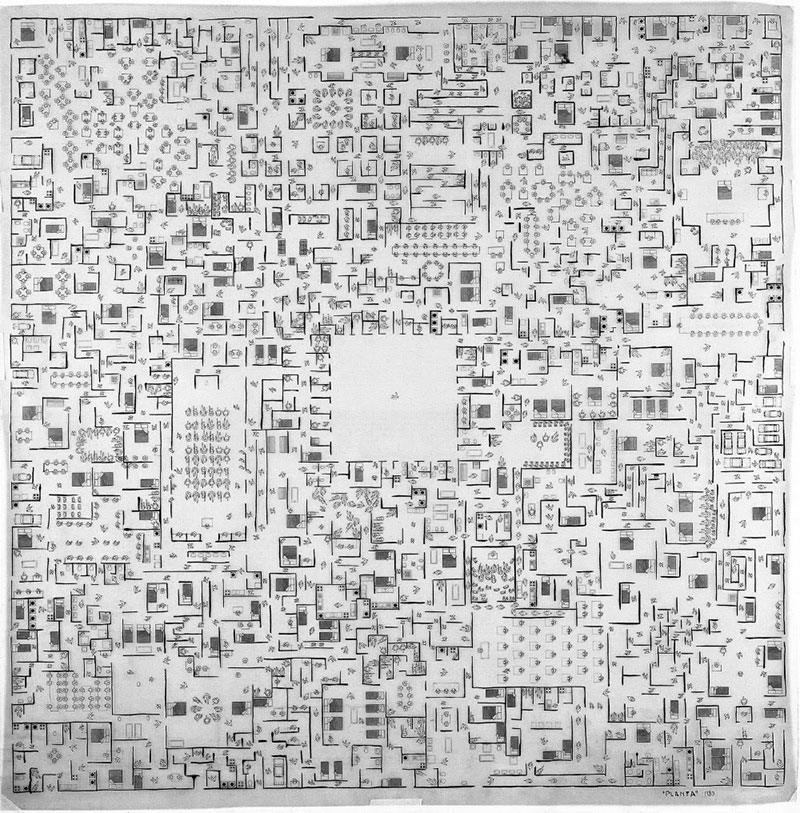 Whilst this reference reminds me a little of Oliver’s plan (the void in the centre). It also is an interesting precedent, for my plans.. Leon Ferrari started  a series of plans using heliography, the technique traditionally employed by architects,until the advent of the computers, in order to reproduce their drawings. Combining letterset icons to hand sketches, he invented labyrintic worlds which became part of a series called “The architecture of Madness”.

Note: One of the reasons I chose Tatlin’s tower for the recon was to gauge the circumstances that promote radical invention. In the case of the Recon, it was through the reassembly of Tatlin that I reconstructed his architecture. Now, I am assembling architecture, in order to re-situate the architect?