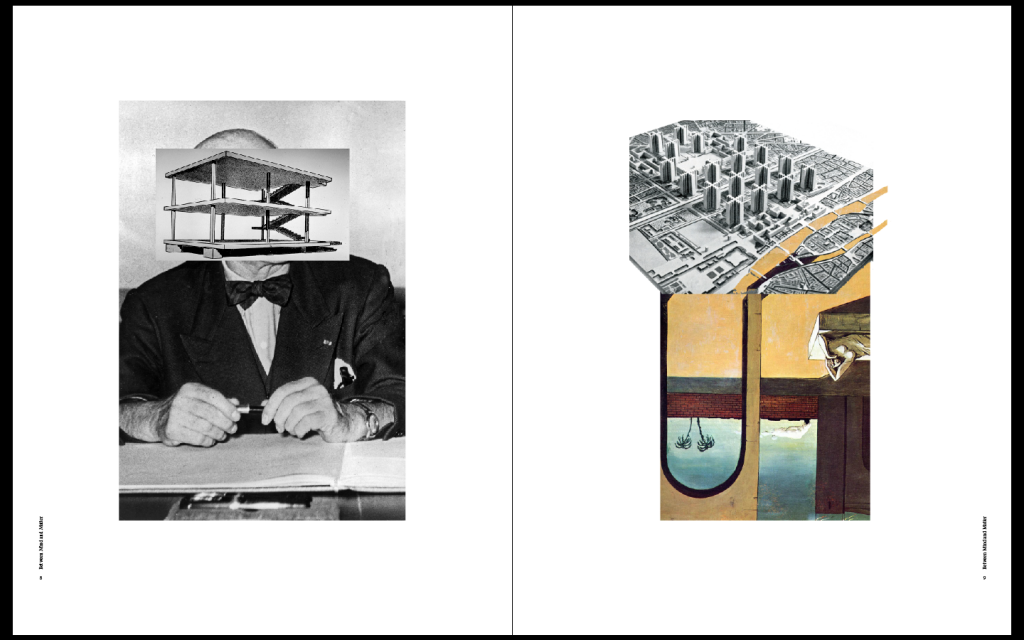 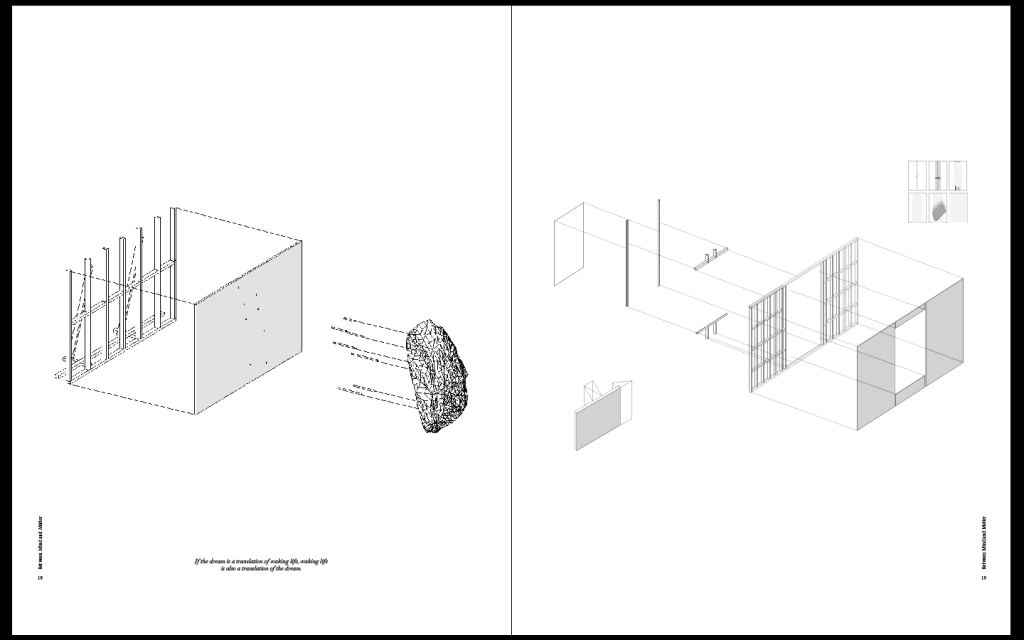 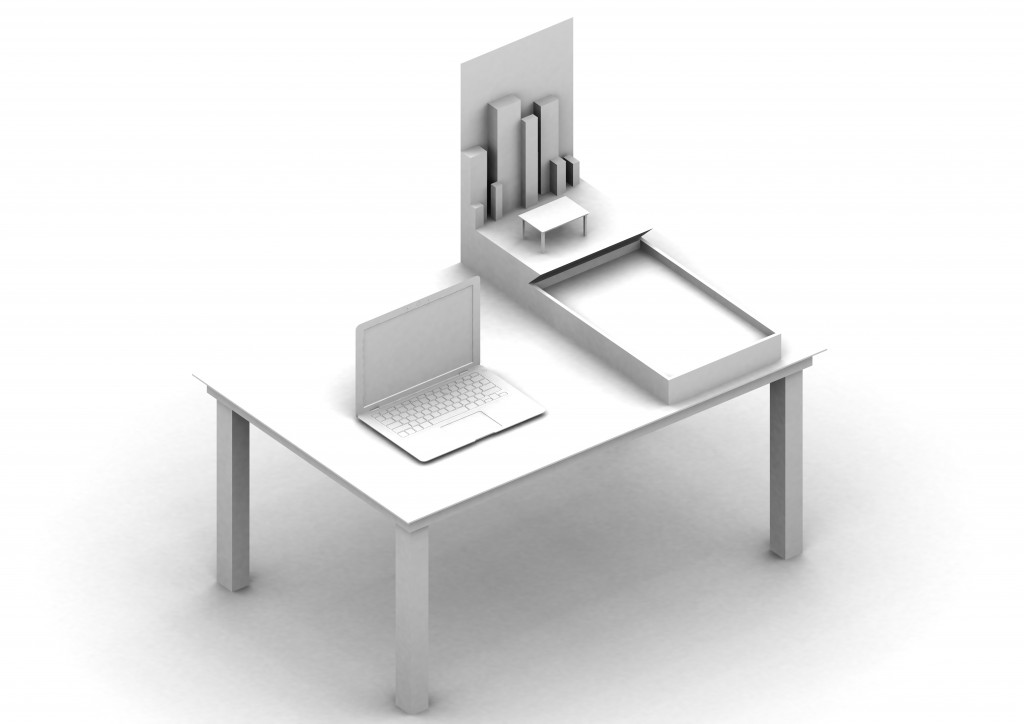 Between Mind and Matter

“There is no architecture without dream, myth and Fantasy.”

This project is titled Between Mind and Matter and interrogates the architectural project as one that negotiates between the mind, which is the source of ideas and matter- the material, and theory that defines it. The ambiguous space in question is one that mediates between these oppositions. To revel this space is to reject logic, rationality and conventionalism that the profession has been bound to. Reality as we know it is no longer perceivable by an isolated objective or subjective understanding, but rather through a continuous collision of both.

The architect is the mediator between his individual desire and that that of the collective’s. In order to deliver an architectural project one that mediates between the two forces, a dialectic link between the past and present is needed, that embraces the dream logic as its new navigator. The dream offers spontaneous associations, the ability to transform the conventional reality into the fantastic through a continuous flow of images.

Architecture can no longer be described through the dichotomy of the figure and ground but rather embrace the logic of superimposition, randomized reversals and scalar leaps in order to define a new logic of reality. The role of the mind in this project will be to break down the contradictions that functionality and conventionalism pose.  The architect must embrace the mind from which the real and imaginary, past and future, the communicable and incommunicable, high and low cease to be perceived as contradictory. The work of the architect is to reduce (read remove) these oppositions, which have been presented as impossible.