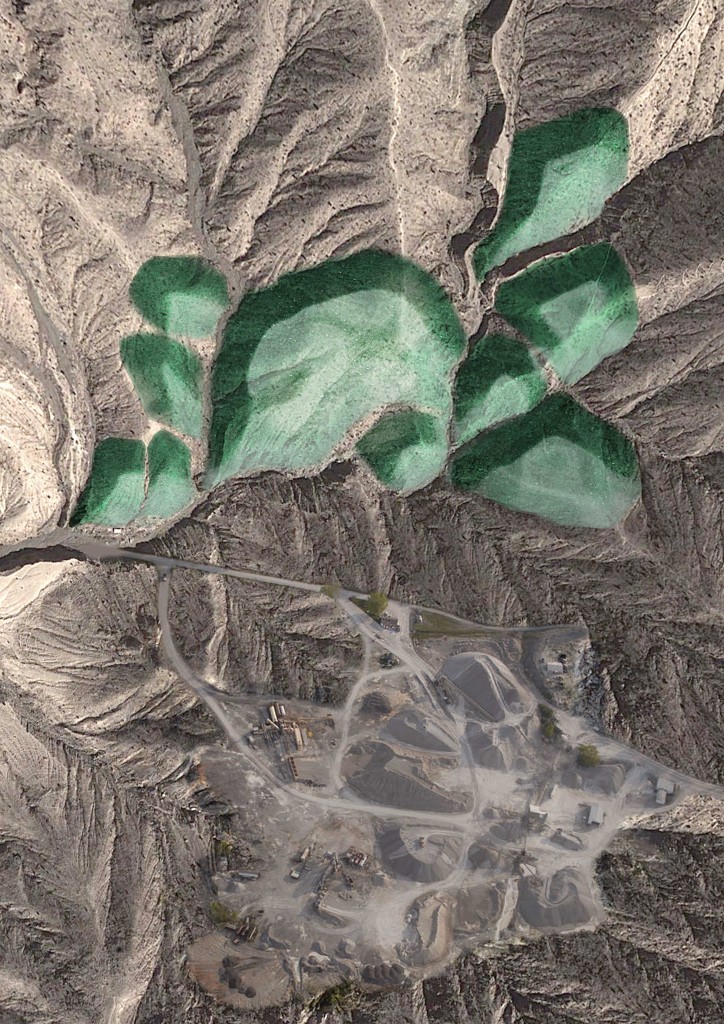 Posted on December 15, 2013 by Ananth Ramaswamy 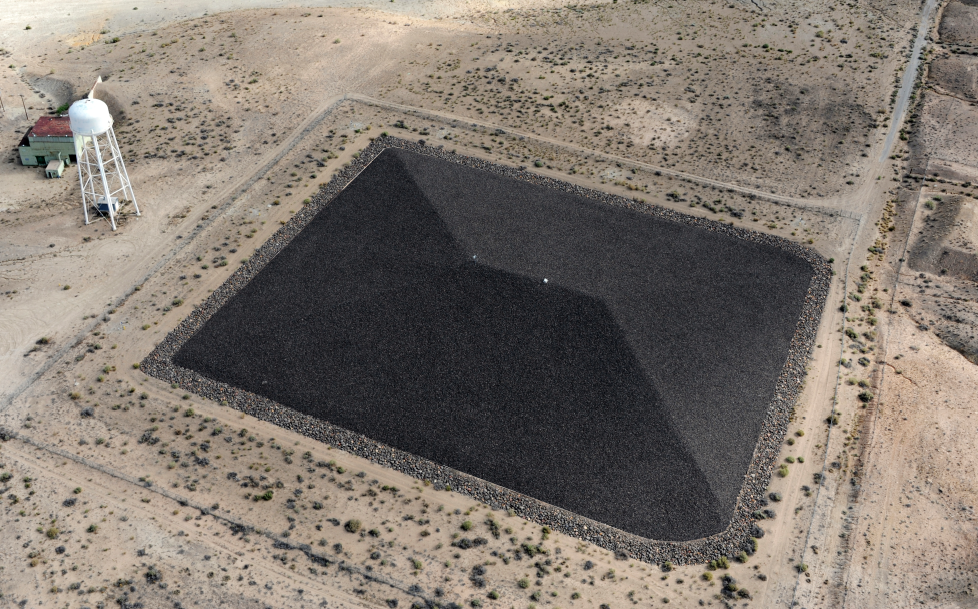 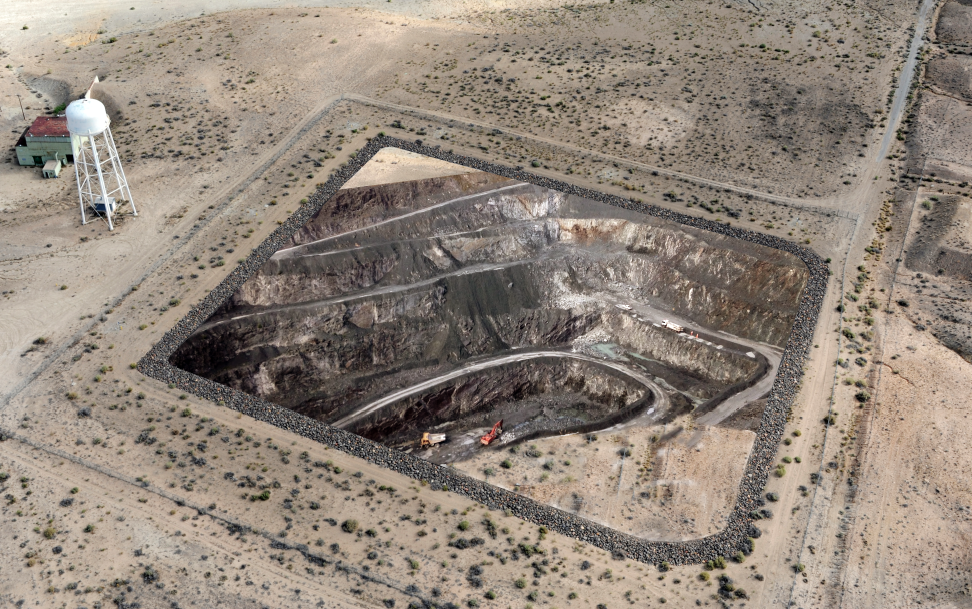 “Architecture has become a setting for the unaccountable.”

“What remains essential for a true architecture of surrealism, is to avoid the chic surrealism of the shop window. The architect must reach down into the black hole of its own unconscious and work directly within it.” 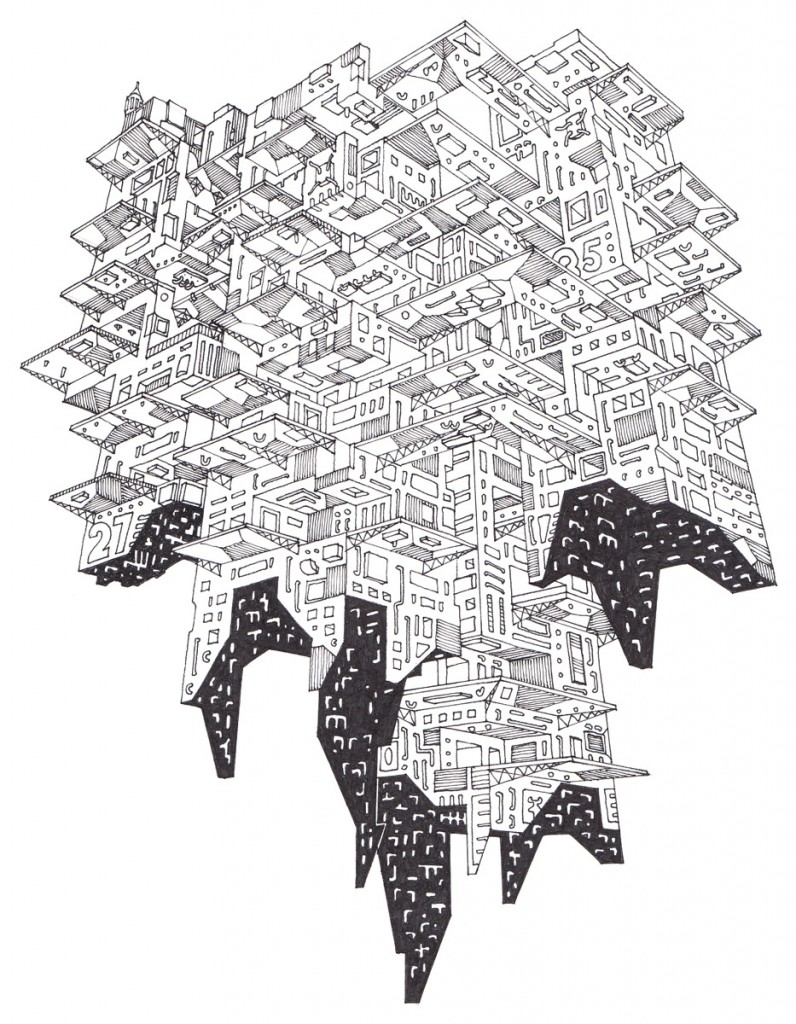 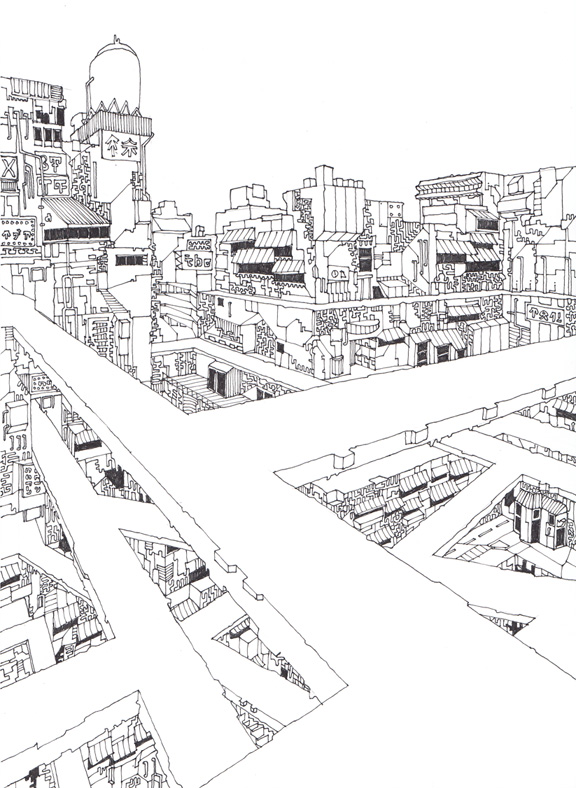 The flying library and the library that is a quarry of books.
The AA library is my library; here I come to seek an isolation
of books that were not collaborators so much as friends
those I’ve come to wish were alive, but which are dead
even when faraway, to bring me closer. I cheat time
by writing of them, I cheat belief by believing in them.

The antithesis to the flying library is the den, extending
into the ground, so that we can walk down to them
instead of having to learn how to fly in order to read.

Sometimes it feels like it is equally impossible
to understand a book I’ve gathered from either place
and to mark it with the sign that tells me I don’t need
to return to it again when I need to return to it every day
for I’m not the one who understands, I’m not the one
who knows the answers; I’m a student, I’m incomplete.
If I knew exactly what I liked and what I wanted
in this very moment, there’d be no need
for me to be here.

The problem with a concept is that the resulting form
just as a concept of living, becomes predictable, the worst sin
there is in anything creative, because what is the point of making
if we already know what we’re making, if it has already been visible
to our inner eyes. The unpredictability of life is its quantum mark
and greatest source of pride, because if we don’t know how to act
then every act is possible, and the course of determining the right
becomes a matter of thinking, of weighting, of calculating, of being.
There are truths that are beyond the possibility of text; such truths
are outer-sensual, experiential, a matter of external capacities
while text is internal, which goes on to form internal truths.
Both are equally important, and there should be no attempt
to reconcile the two; they must be allowed to live
in different spaces, different modes. The image
must be strong in its image-ness in order to survive.
Like Alberti, we believe that an image is an original
but unlike him, we have no need to express our dismay
for such conditions; it is merely the nature of the image
which is why we also need the text. Both are required
and require a split mind in order to be made
because if one merely cites the other
there can be no conversation.