Sketched the portals after our tutorial on Friday. Now going into rhino world to make this happen.
The window and the ladder take you from “real London” to “you are a thieve ” back through the window you are in crab key. The window is the the aquarium room glass wall that changes scales. Then zoom in to the copper lift (next portal) and don’t know where it goes from there yet.
Underground there is the tube that becomes the pipe in crab key.

Thought about the map parameters and how they will change in section and elevation.

Questions to think about :
What is the difference between a map and a plan?
When does the map become a plan? Or an elevation /section?
What are the architectural elements that can be read in plan and section in the same way? The window. The lift… What else?

Drawings to be a hybrid of technical section drawings and colourful illustration.

Update later or tomorrow on progress 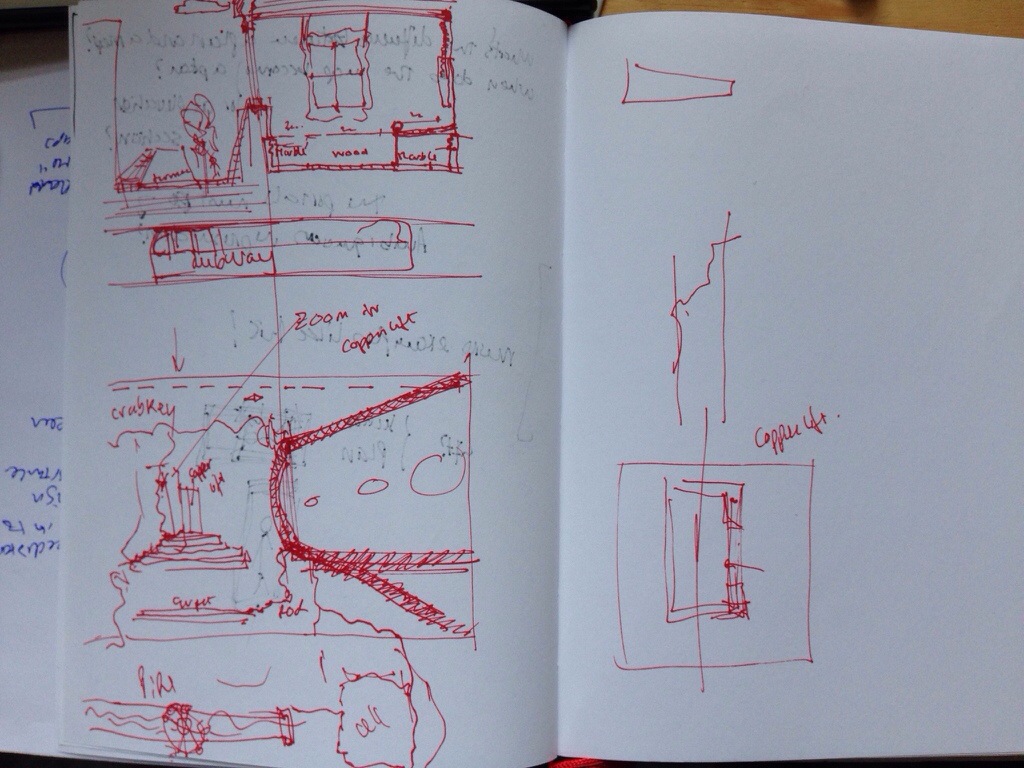 My map as a book_ Inspiration

Because I like to imagine what I could achieve if i stay focused and build this drawing up (even though i have no idea how it will grow or look like in the end) here is some inspiration for how to compose my map as a book and unveil the stories inside. 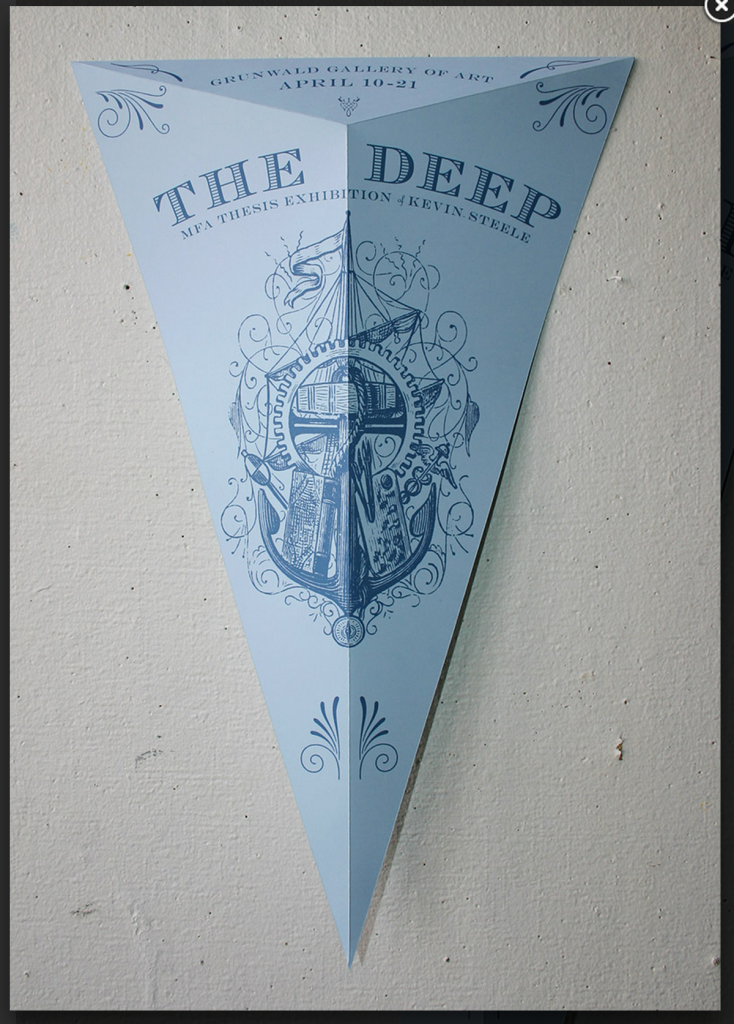 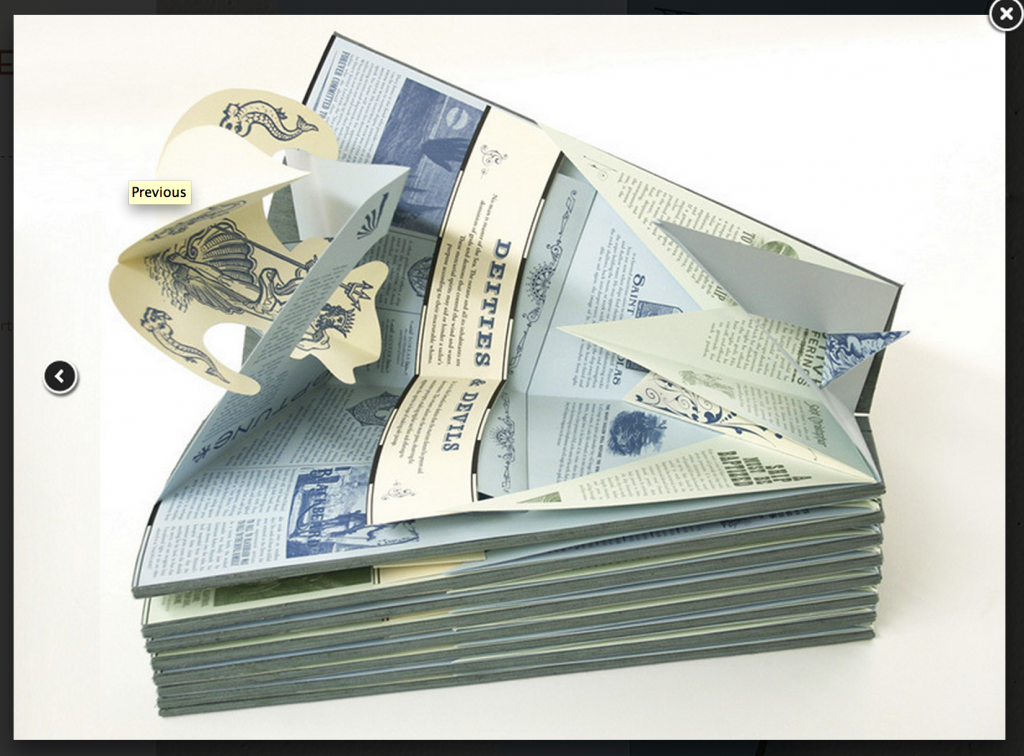 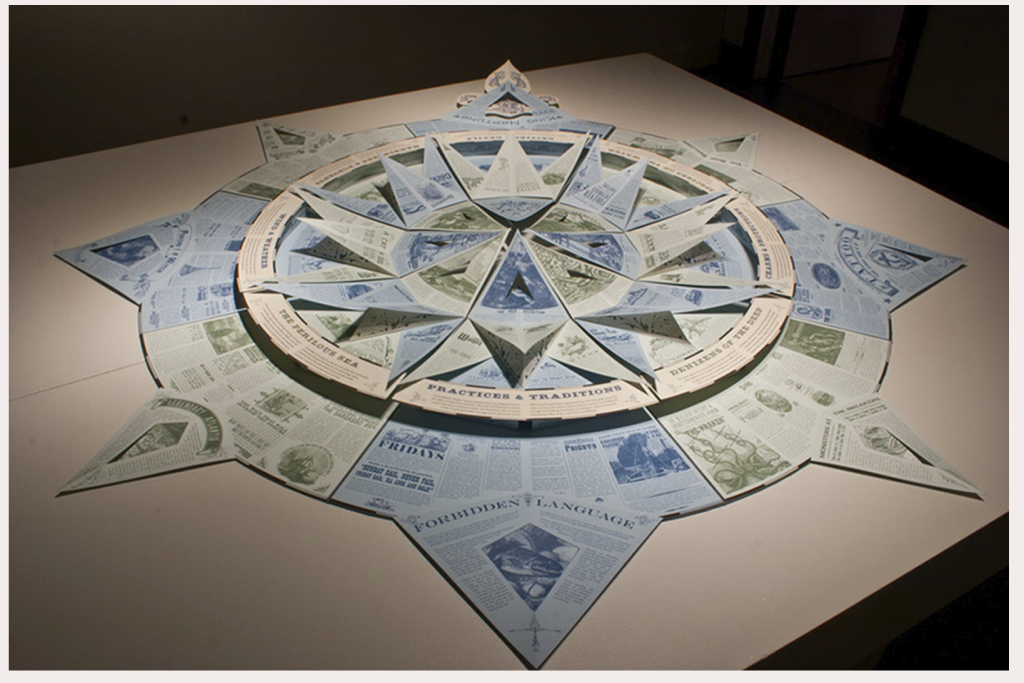 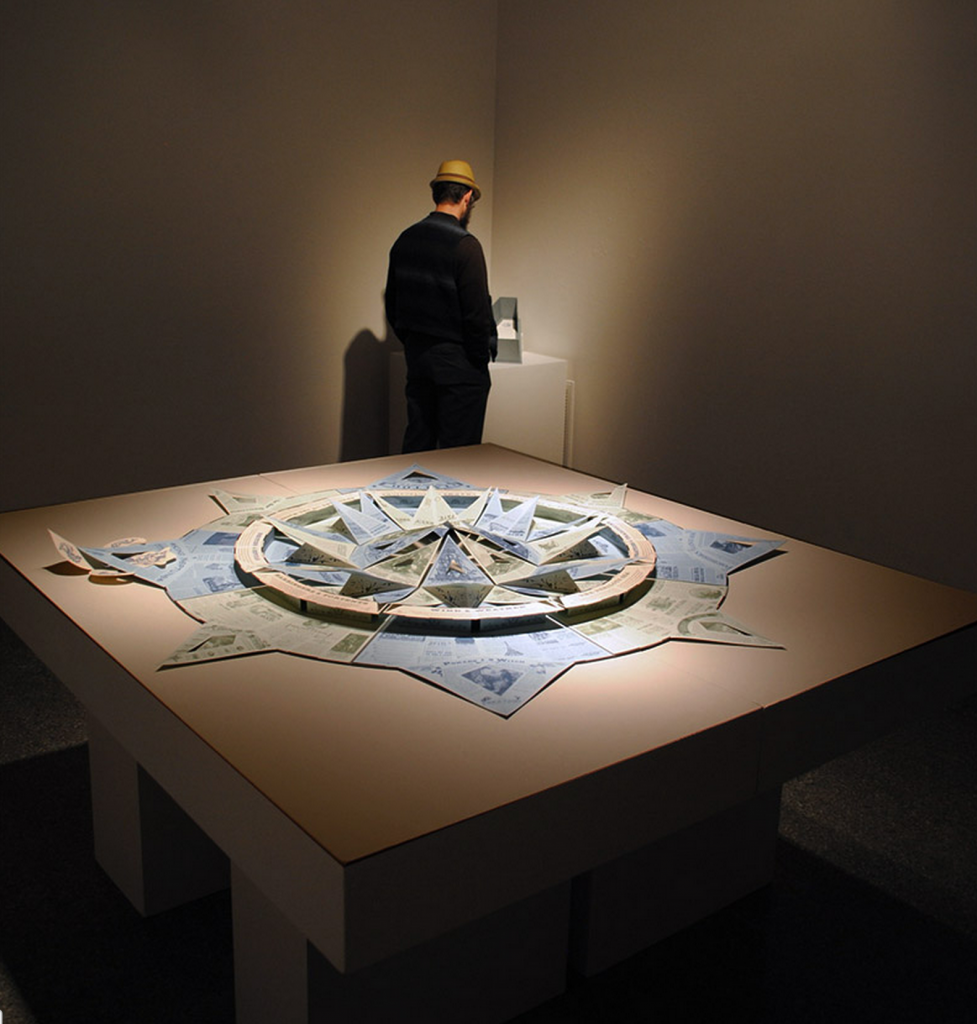 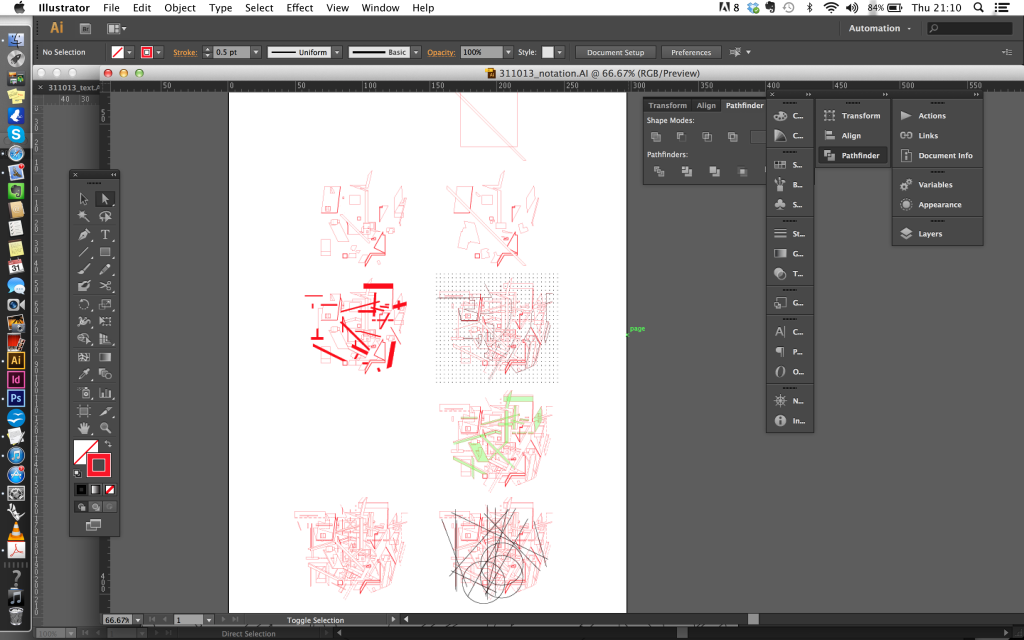 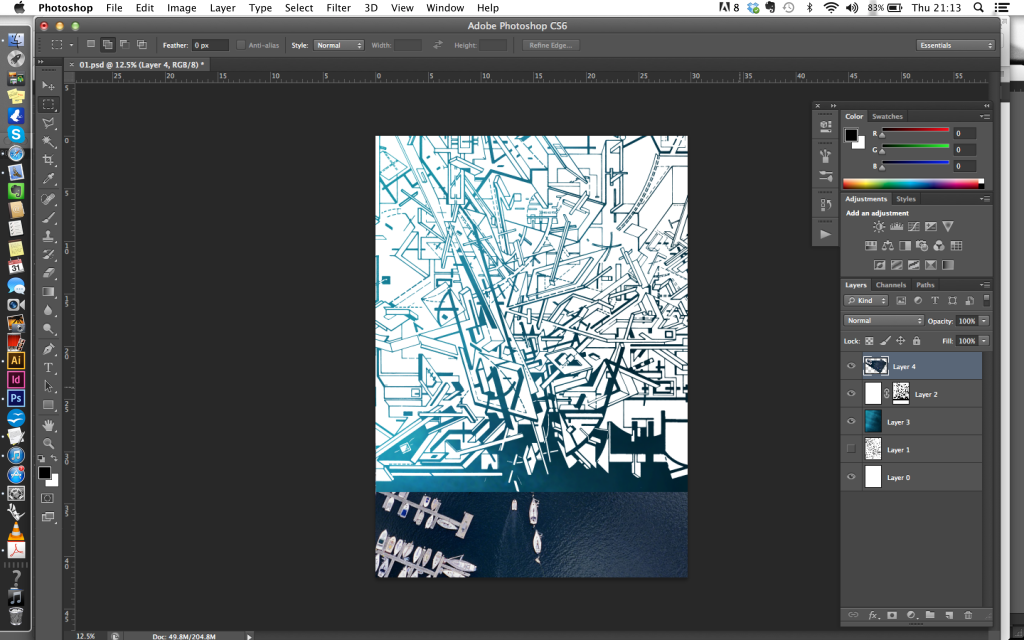 I need a title for my map

My format now is one meter by one meter. As per the A series ban.
It might grow. I will grow. 1:1000 scale now. Zoom in scenes and spaces 1.100 or a scale-less perspective for camera views

I will write the story of the spaces and the different realities that co exist. Sir ken’s one point perspective, pinewood’s forced perspective sets, ochosrios(Jamaica) natural landscape and finally viewer’s reality (my head) 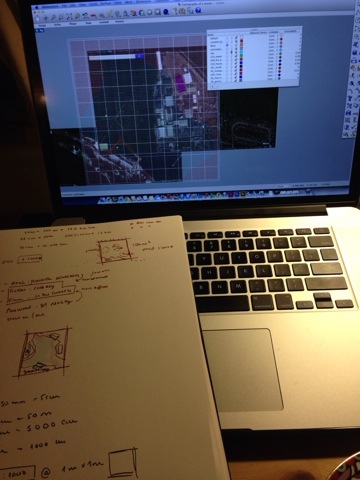 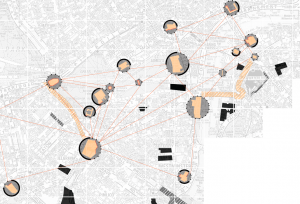 Map showing the tightly-knit existing tourist network and the non-tourist/anti-monumental sites within the same area. 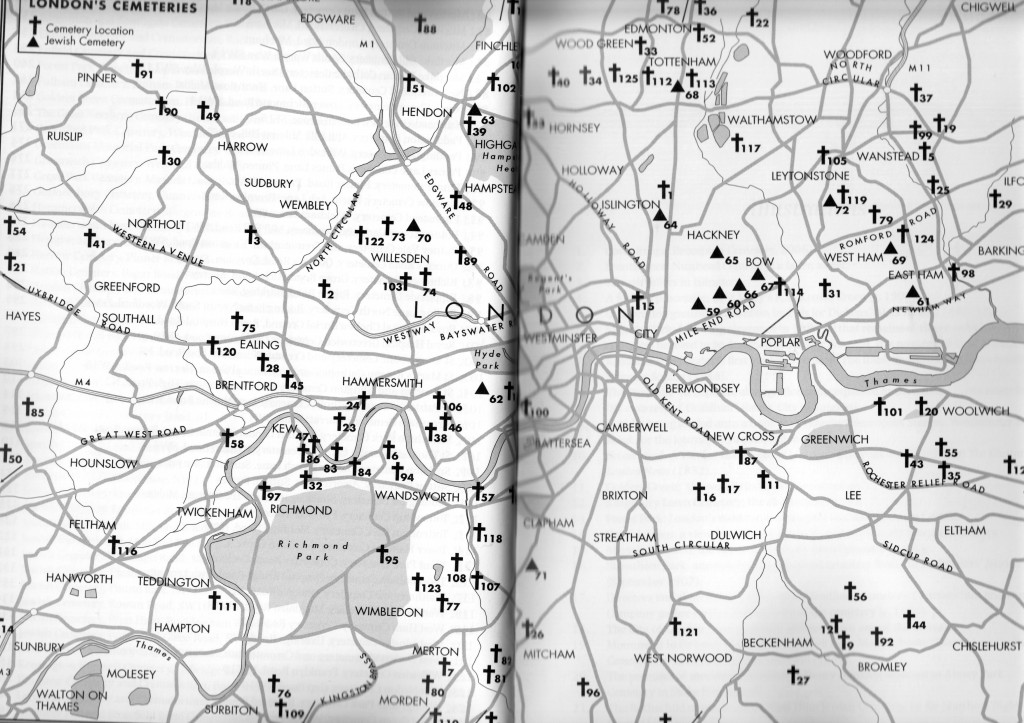 06 November 2007
Burial Land Shortage
BBC
“Although over 70% of Londoners are cremated, roughly 10,000 people a year are still buried in the capital. And there’s no getting away from it – London is running out of burial space fast. [..] The capital needs about five acres of graveyard space a year just to meet the current demand. […] Half of its 130 local authority cemeteries have no spare land available at all, while space in the other half will run out in 12 years. […] Predictably, it’s the Inner London boroughs that have the least amount of free burial space.”
“Faced with no other options there’s not a lot else they can do, and I think a lot of them don’t go and visit their loved ones as much as they want to”.
“It is far preferable for councils to reuse existing burial sites rather than creating new cemeteries. The reclamation of graves is a practice that has been going on since 1976, when councils were granted the power to add bodies to existing graves that had room, as long as the bodies already there were not disturbed. ‘People have suggested compulsory cremation, burying people standing up, and so on and so on. Reuse is the only viable alternative’ says Ian Hussein, Director of the City of London Cemetery and Crematorium. Since September 2007, councils have powers under the London Local Authorities Act 2007 to disturb graves older than 75 years, with the consent of any relatives. This means that remains can be buried deeper down in the same grave, creating new space for bodies to be buried on top.”
” Talk of ‘waking the dead’ provokes strong emotional responses in people. But with the chronic lack of burial space in the capital, it will only be a matter of time before Londoners might have to adjust their attitudes to grave recycling, and the whole notion of a ‘final’ resting place.”

Not that this will give me major clues on how to deal with death in the city, but did you know that you are expected to live to 96 if you are born near Oxford Circus, and only 85 if near Tottenham Court Road? Life Expectancy on a Tube Map 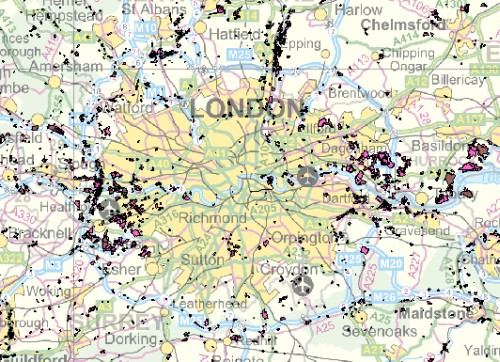 08 July 2010
UK warned it will run out of landfill sites in eight years
The Independent
“57 million tonnes of rubbish, including industrial waste, are being disposed in landfill sites each year. With 650 million cubic metres of capacity left in the ground – three times the volume of Lake Windermere – the UK will reach its limit by 2018.”
“Allowances are tradable, so that authorities can buy more if they expect to exceed their quota and those with low landfill rates can sell their surplus allowances.”

Last bonus, a BBC Video on What happens to the rubbish we produce 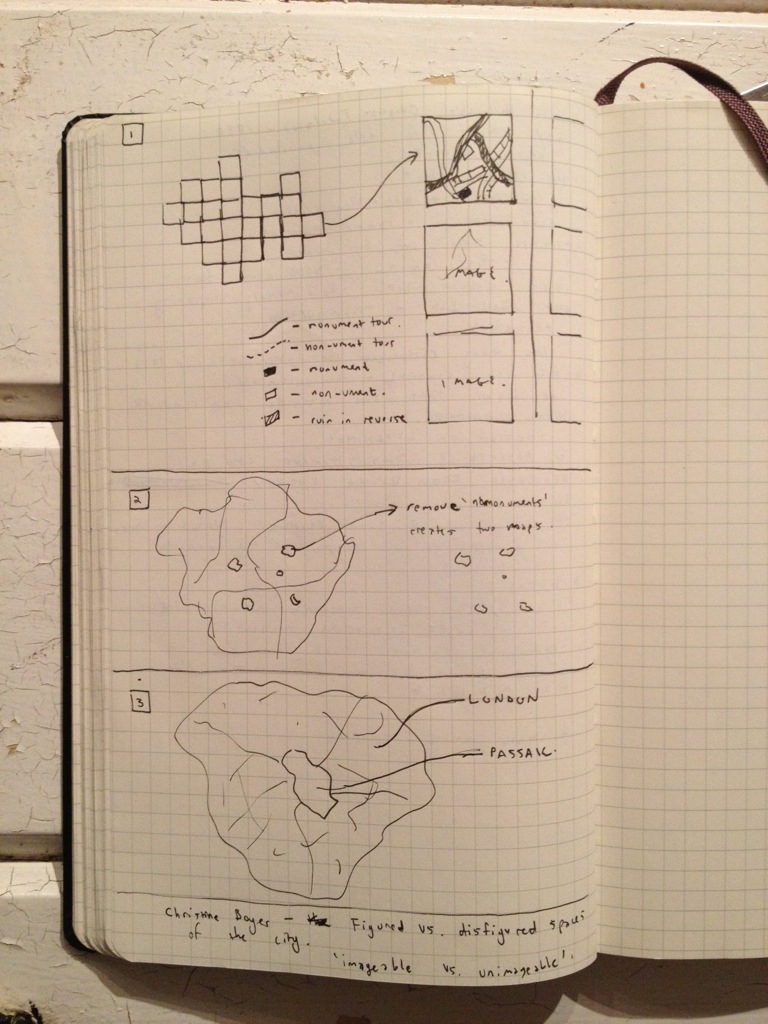 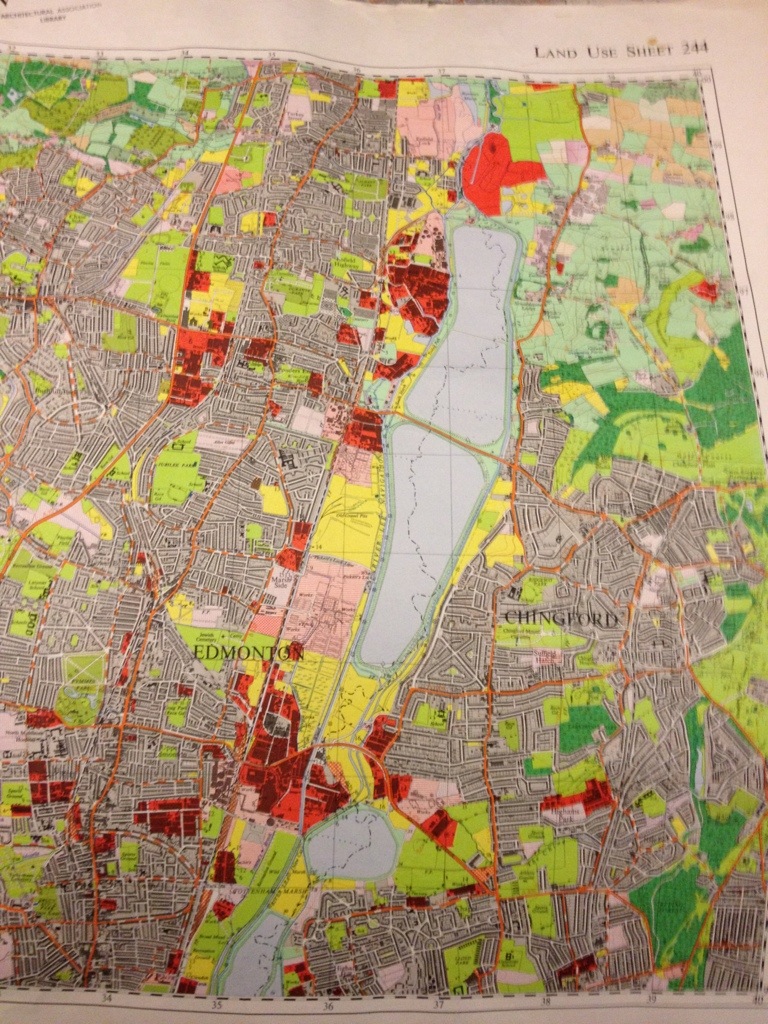 Posted on October 14, 2012 by Madeleine Kessler 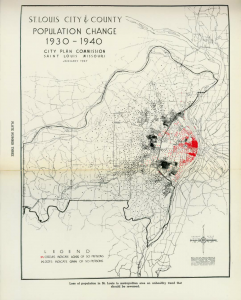