Beginning of a drawing 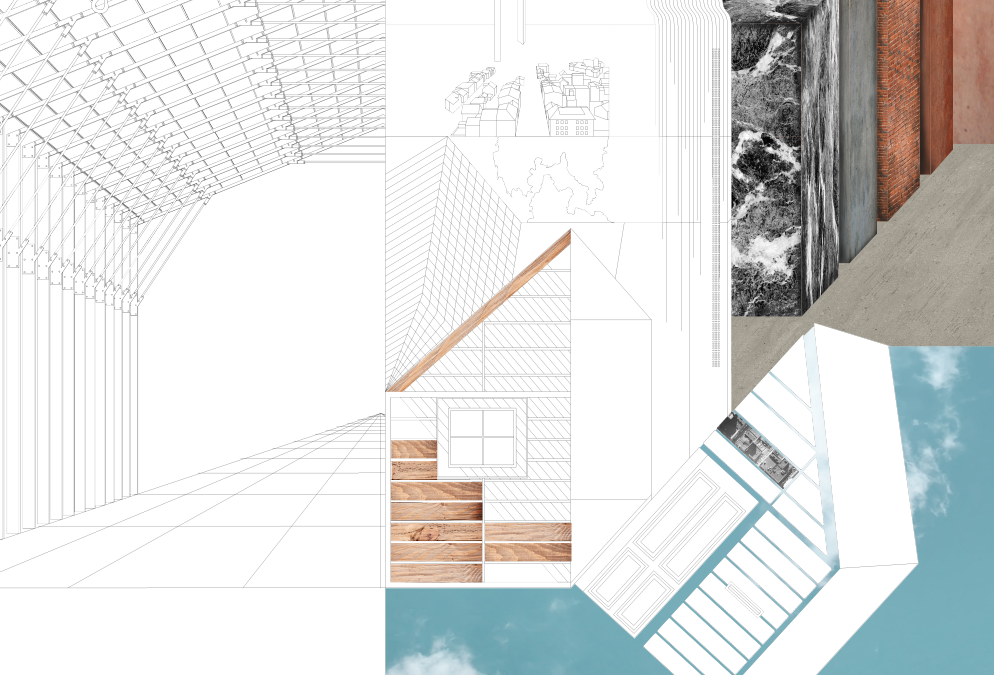 “The city performs no natural function, it simply exists between mind and matter”

Architecture manifests in an endless negotiation between what we imagine, and what we build. If we consider the “built” as a mere representation of what we draw, where then is the “real” architecture?

This project seeks to reinstate lost architecture: the un-built world that drifts between imagination and creation, drawing and building, mind and matter.

In this transient state between what is real and what is fictional, is where the true nature of our existence and experience exists. Architecture lies in the realm of our perception. Our perception is the trigger that brings about a flash-like recognition, connecting the past with the present in a short circuit, which reveals the dreams and ideals of the people and its phantasmagoria.

The project proposes to establish a space of assembly where the individual has the ability to intervene in the liner practice of production. The assembly however, is not governed by sequence, but by the orders of time, place and scale. Interchanging these three paradigms gives rise to unforeseen moments of creation, resulting in a dream scape, so vivid that it alters perceptions within the confines of the plant.

Since i do not know what i am assembling, iv just started to draw from intuition, hopefully the drawing creates moments, i can then backtrack and use for the TS. The text remains incomplete.. Hopefully i can add more to it tonight. Comments??