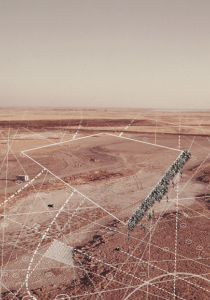 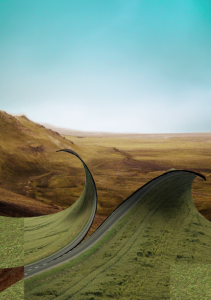 “Everything I have written up to now is trifling compared to what which I would like to write. I am displeased and bored with everything now being written, while everything in my head interests, moves, and excites me.”
- Anton Chekhov

Draft of statement – defining the figure of the architect as a storyteller with the score as her tool.

Let us redefine the figure of the architect as essentially that of the storyteller, as she always looks to write what isn’t there – the world as we want it to exist. The architect’s primary tool is the line, used not to represent but to project forward and score the future.

Like a work of fiction, the purpose of each architectural drawing is to create a context for a new narrative. Everytime we put pen to paper, we are redefining and delineating one possible version of the world that is coming into being. Each and every architectural drawing is a map of the future – a architect’s statement in linear form about a projected state of affairs.

The score is the operative line and when it covers a surface at 1:1, it kills the sign. It allows for no interpretation but sets down static instructions for the future. Any line that is removed from the territory that it maps becomes merely representation. However when the architectural drawing scores the earth it is no longer representation but the work itself.

Something has to be drawn first in order to exist. (I draw, therefore it exists). In the early mappamundi, the spiritual space of Eden was physically located on a map in order to render it real.

Fundamental to the figure of the architect is the urge to fill in any empty space – whether the blank page, or the empty surface of the earth.