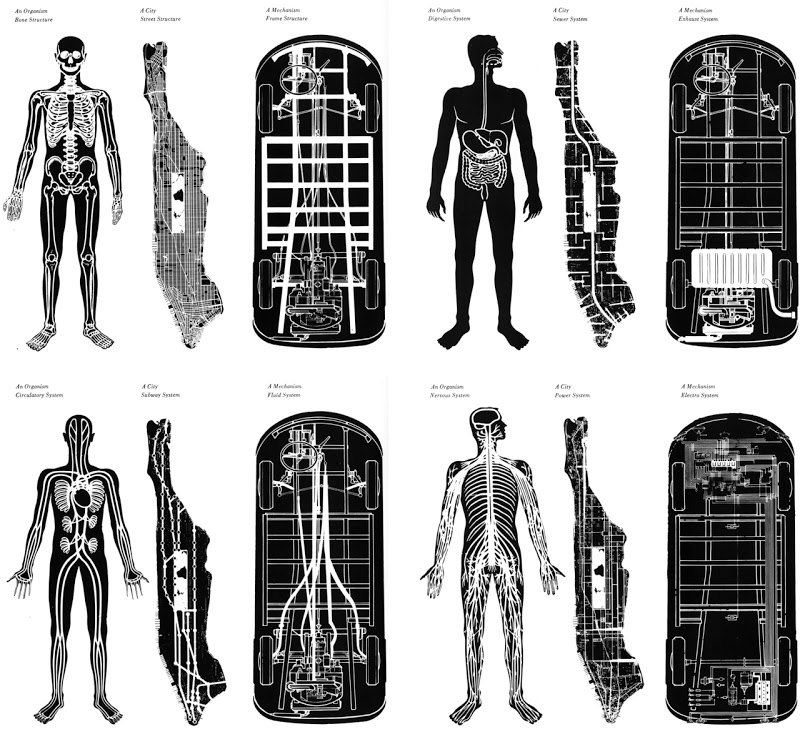 Apparently, all thinking processes happen in two different ways. Each is claimed to be the only way in which thought processes occur in science, art and philosophy.

1. The first is commonly known as the empirical way of thinking. It is limited to the study of physical phenomena. The actual concern is with facts that can be measured and justified. This intellectual concern concentrates on separate elements and isolated facts, deriving from direct practical experience. Thinking is strictly limited to technical and practical processes as they are most strongly formulated in the theories and methodologies of pragmatism and behaviourism.

2. The other way of thinking seeks out phenomena and experiences which describe more than just a sum of parts, paying almost no attention to separate elements which would be affected and changed through subjective vision and comprehensive images anyway. The major concern is not the reality as it is but the search for an all-around idea, for a general content, a coherent thought, or an overall concept that ties everything together. It is known as holism or Gestlalt theory and has been most forcefully developed during the age of humanism. 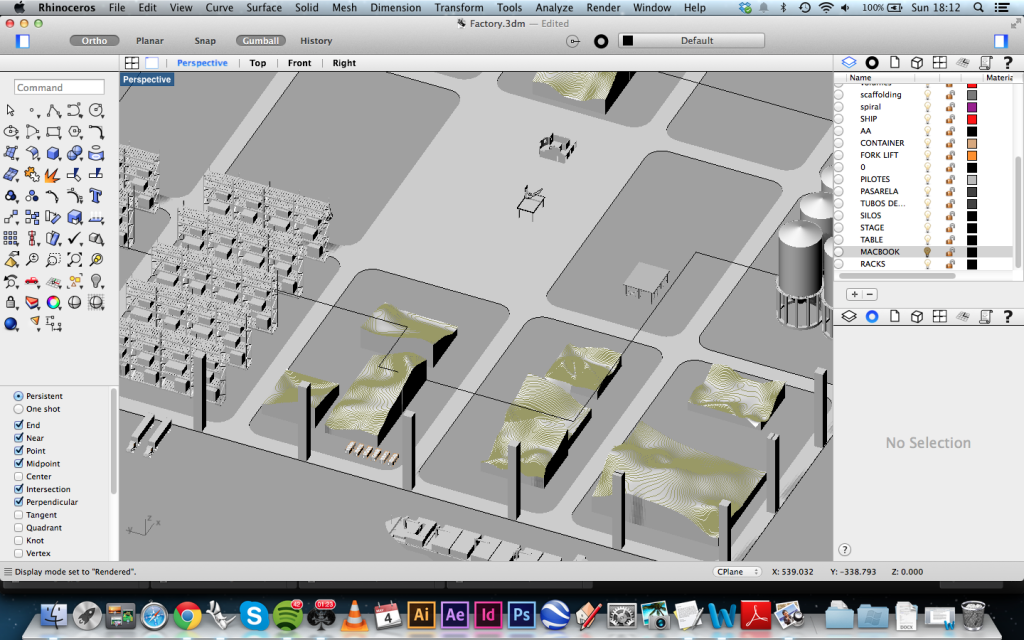 Working on the factory, modelling everything that goes into ‘assembling’ a project (my project), the project being the eventual output of the factory.