The link above is a documentary about Boeing’s assembly process. 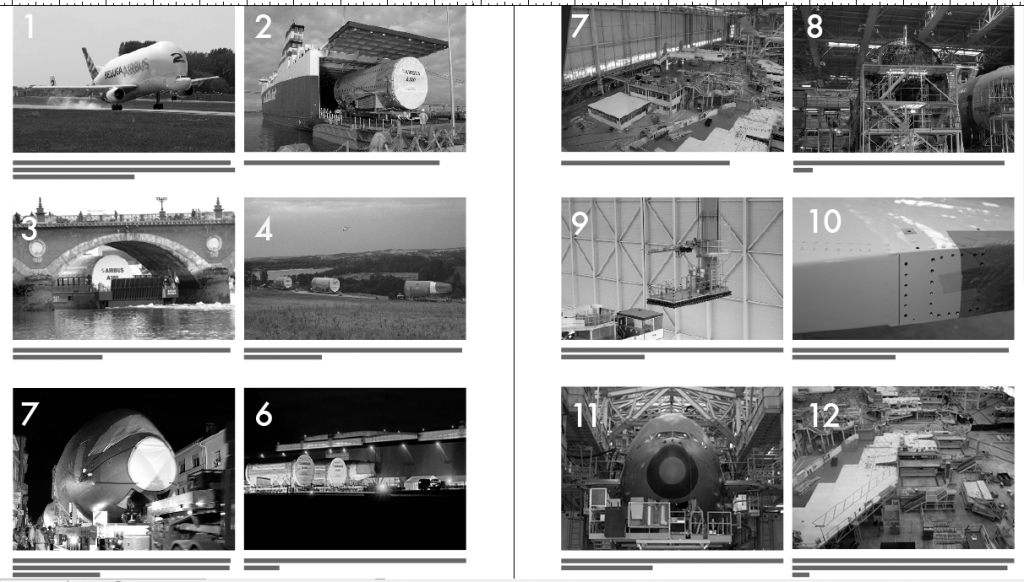 Iv been reading and watching documentaries about the assembly process of the Airbus A380 and Boeing 747 ( THE BEST). The Everett Boeing factory is the largest building in the world and here are some facts about it-

Boeing in Everett is a City
The Everett factory is like a small city, requiring its own fire department, security force, fully equipped medical clinic, electrical substations and water treatment plant.

The Boeing Factory has its own weather system
When the factory was first built, clouds actually formed near the ceiling. The weather cleared when an air-circulation system was installed.